Dhaka to welcome a number of foreign ministers this week 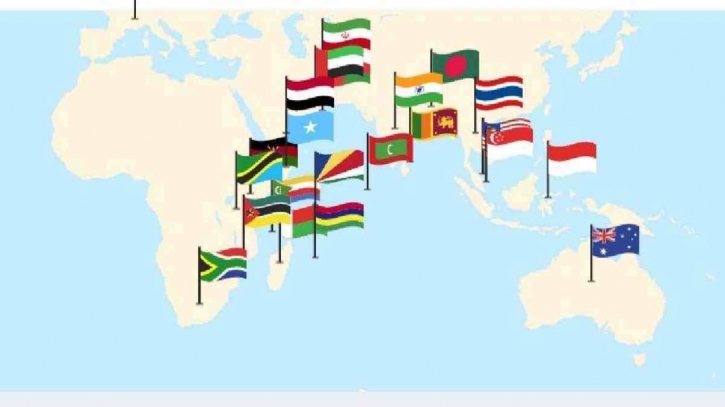 A number Foreign Ministers representing IORA countries, including the Minister for South Asia, the United Nations and the Commonwealth at the Foreign, Commonwealth and Development Office (FCDO) Lord Tariq Ahmad of Wimbledon, will be visiting Bangladesh this week.

British Minister Tariq Ahmad will deliver a keynote speech at a programme titled "Bangladesh-UK: Partners in Progress" on Monday afternoon.

The talks will be held at the Foreign Service Academy with Foreign Secretary Masud Bin Momen in the chair, reports UNB.

The British Minister will also have a meeting with Foreign Minister Dr AK Abdul Momen during his stay in Dhaka, said an official.

The Foreign Ministers of Sri Lanka, Union of Comoros, Indonesia, South Africa and a Minister of Tanzania will also be visiting Bangladesh.

US Deputy Assistant Secretary Kelly Keiderling is likely to arrive here on Tuesday, said an official.

Bangladesh, as the incoming Chair of Indian Ocean Rim Association (IORA), will host the 21st IORA Council of Ministers' (COM) meeting on November 17.

The 23rd Committee of Senior Officials (CSO) and its related meetings will be held November 15-16 in a hybrid format (in-person and virtual), officials said.

Bangladesh will assume the position of the IORA Chair in November.

The Chairship of Bangladesh is to run from 2021-2023, with the new Vice-Chair, the Democratic Socialist Republic of Sri Lanka, and the United Arab Emirates now taking the position of the Past-Chair.

The forthcoming ministers' meeting will be preceded by the 23rd CSO meeting taking stock of the Association's progress, and to endorse the next IORA's Action Plan (2022-2027).

Meanwhile, a Strategic Dialogue on the Impact of Covid-19 and perspectives of economic recovery in the Indian Ocean Region will be held on November 17.
Foreign Minister Dr Momen will host dinner in honour of the delegations who will be here to attend the IORA meetings.

The Indian Ocean Rim Association is an inter-governmental organisation which was established on March 7, 1997.

The vision for IORA originated during a visit by late President Nelson Mandela of South Africa to India in 1995.