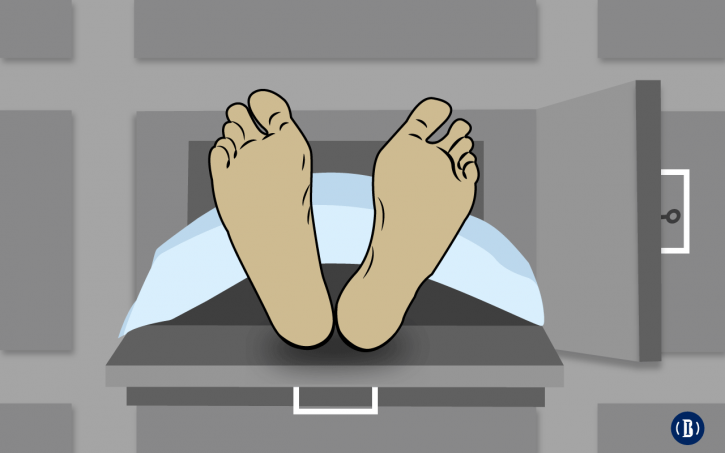 Two persons were killed and over 30 others injured in a clash that broke out between two groups over establishing dominance in Kacharikandi village of Narsingdi district early Thursday.

The deceased were identified as Hiron Mia, 35, son of Ashraf Mia, and Sabir Mia, 26, son of Marfot Ali. Both were residents of Kacharkandi village in Raipura upazila.

The clash broke out between one group led by former UP member Shah Alam and another led by Shah Alam in the village around 4am.

The clash soon took a violent turn when the two groups opened fire at each other. And during the exchange of fire, Hiron and Sabir, members of the second group, sustained bullet injuries and died on the spot, police said.

Upon information, OC Azizur Rahman of the Raipura Police Station, ASP Satyojit Bose of Raipura circle and Raipura UNO rushed to the spot with a heavy police force.

ASP Satyojit said that "the situation is under control now". "Cops have been deployed in the area. Legal action will be initiated after a preliminary probe," he added.