Will revert to 1972 constitution, bill to be placed soon: Murad 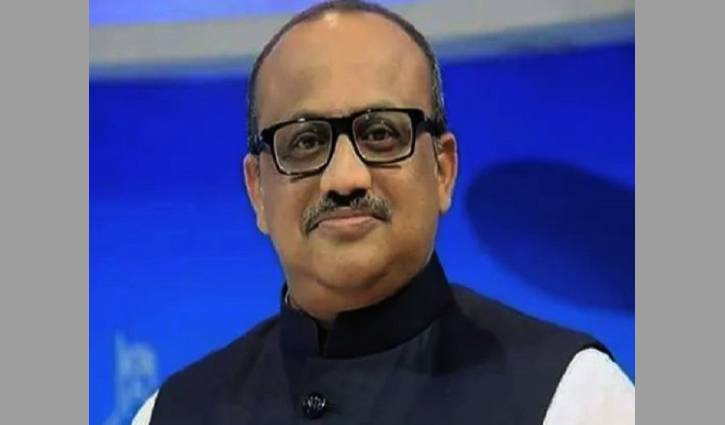 State Minister for Information Murad Hassan has said Bangladesh is a secular nation and will return to its 1972 constitution offered by Father of the Nation Bangabandhu Sheikh Mujibur Rahman.

"We’ll soon return to the 1972 secular constitution that founding father Bangabandhu Sheikh Mujibur Rahman gave to Bangladesh after independence," he said in a video post, also while visiting a Puja venue last night.

Murad said Islam is not state religion and he does not believe in that. "We’ll return to the 1972 constitution. We’ll get that bill passed in parliament under the leadership of the Prime Minister (Sheikh Hasina)," he added.

Murad Hassan said they will table a bill soon in Parliament. "I don't think there’s anyone in parliament to oppose it."

He came down heavily on former military dictator HM Ershd and Ziaur Rahman for incorporating Islam as state religion in the constitution and lashed out at the BNP-Jamaat for unleashing violence and creating divisions in the country in the name of religion.

Earlier, Prime Minister Sheikh Hasina said the people irrespective of caste, creed and religion celebrate all festivals together in Bangladesh, adding: "Religion is for individuals and festival is for all and we enjoy every festival together."

But there are some cliques who are out to destroy the spirit by staging some communal incidents, she said.