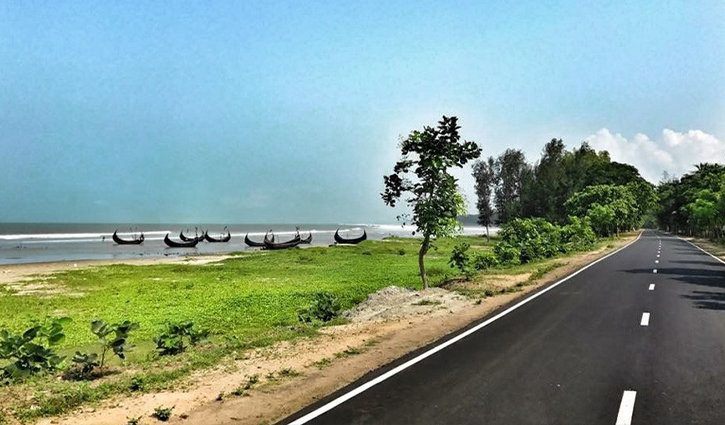 The High Court has suspended allocation of a 700-acre land to build a civil service academy in Cox’s Bazar to save the protected forest and ecological balance in the area.

It also issued a rule asking the government to explain why the decision of allotting 700-acre land at Cox's Bazar to build a civil service academy would not be declared illegal as it is a protected forest and ecologically critical area.

The secretaries of the cabinet, environment, land and local government and rural development have been asked to reply to the rule within four weeks.

Advocate Moniruzzaman Kabir appeared for the petitioner while deputy attorney general Bipul Baghmar represented the state during the hearing on the petition.

In 2018, the Cox’s Bazar district administration sought clearance from the Department of Environment for construction of Bangabandhu Academy of Public Administration on 700 acres of land adjacent to the Cox's Bazar-Teknaf Marine Drive.

Recently, some newspapers published news mentioning that around 700 acres of forest land has been allotted for the construction of a training academy for government officials.