Carpeting on Padma Bridge to begin in Nov: Minister 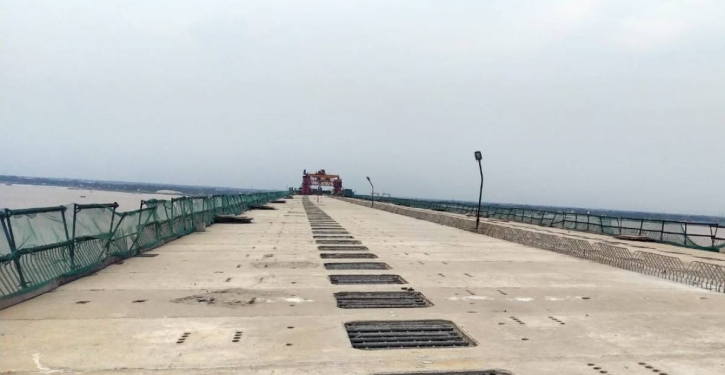 Road Transport and Bridges Minister Obaidul Quader on Sunday said the carpeting work on the main structure of Padma Bridge will begin in the first week of November.

He said this while addressing a ceremony to hand over lease deeds for allocation of plots to those affected by Padma Multipurpose Bridge Project at rehabilitation sites.

Noting that Padma Bridge will be opened for vehicular movement by June 2022, Quader said the work progress of main structure of the bridge is now around 95 percent while progress of river training stood at 85.25 percent, reports BSS.

Mentioning the slogan — “Sheikh Hasina’s Contribution, Padma Bridge Becomes Visible” — the minister said it is no more a slogan only rather it is now a visible reality.

Quader said among registered 823 lease deeds, 20 were handed over to the affected on Sunday.

Every affected individual will get allocation in phases and none will be deprived, he said. 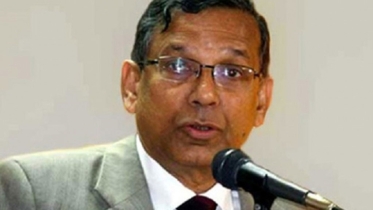 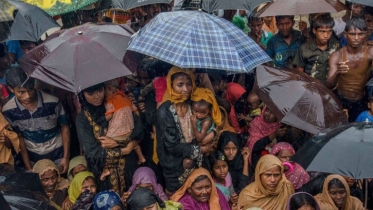 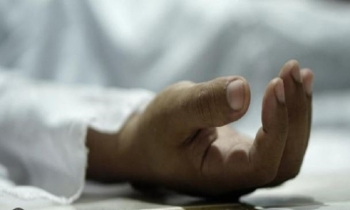 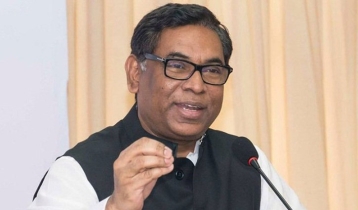 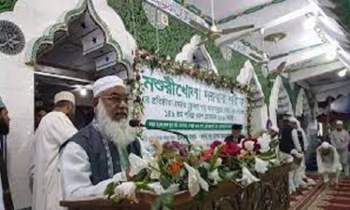