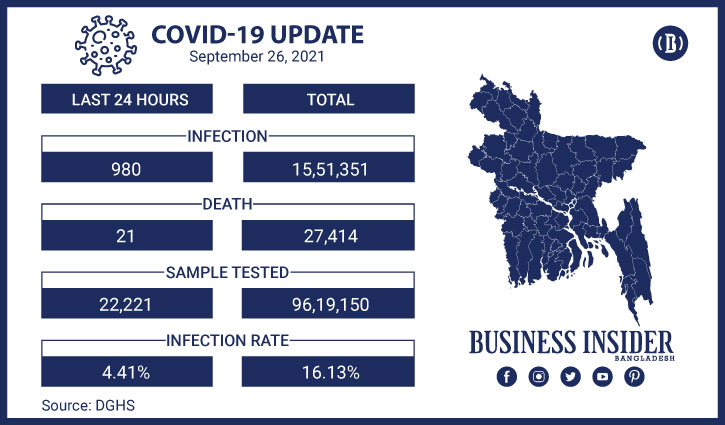 Bangladesh posted 21 deaths from Covid-19 in the last 24 hours till Sunday morning, which is the lowest in four months.

Earlier on May 26, the country recorded 17 deaths from the corona virus-related disease.

With the new figure, the number of deaths from the deadly virus reached 27,414 while 15,51,351 patients have been diagnosed with the virus so far, according to the Directorate General of Health Services (DGHS).

It also reported 980 new infections in the last 24 hours till the morning.

Earlier on Saturday, the country registered 25 deaths from the deadly virus.

DGHS further said that 1,312 patients have recovered from the virus in the last 24 hours. The total number of recovered patients so far is 15,11,479.

According to the Worldometer data, 232,359,787 cases of coronavirus have been detected worldwide as of Sunday afternoon. The number of deaths reached 4,758,746.

The US is the country with the most numbers of Covid-19 positive cases, followed by India, Brazil, the UK and Russia.

Among the dead, 10 hails from the Dhaka division, while 4 are from Chattogram, 2 from Rajshahi, 1 from Khulna, 3 from Sylhet, and 1 from Mymensingh division.

7 of the 21 dead are male while 14 are female. Majority of them died while undergoing treatment at different government and private hospitals across the country. 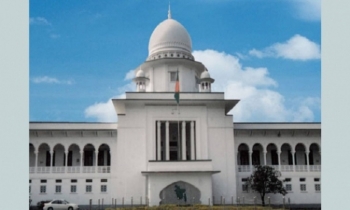 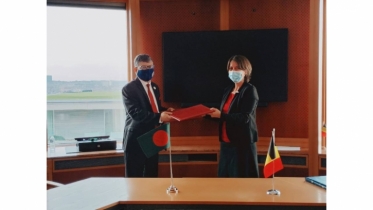