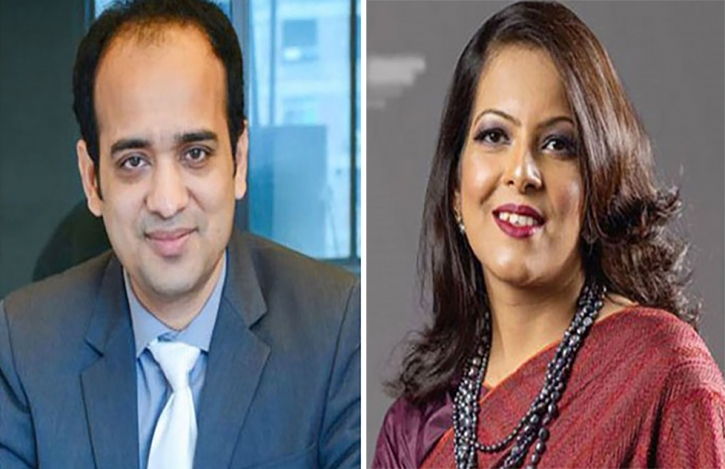 A Dhaka court has placed Evaly Managing Director Mohammad Rassel and his wife Shamima Nasrin, chairman of the e-commerce platform, on a three-day remand in connection with a money embezzlement case.

Dhaka Chief Metropolitan Magistrate Hakim Tariqul Islam passed the order when Wahidul Islam, a sub-inspector of Gulshan Police Station also investigation officer of the case produced them before the court this afternoon.

Arif Baker, a customer, filed the case against the couple with Gulshan Police Station early hours on Thursday.

In his case statement, Baker said he paid Tk 3.10 lakh to Evaly through online banking between May 29 and June 16 to buy some products from the ecommerce platform.

The products were supposed to be delivered within seven to 45 days after deposition of the cash but, the Evaly authorities embezzled the money without ensuring the delivery, Aninda Talukdar, also duty officer of the police station said quoting the case statement.

Later, a team of Rapid Action Battalion raided their Mohammadpur residence on Thursday afternoon and arrested them in this connection.

Meanwhile during a press conference, Rab claimed to have found Evaly’s total liabilities to its customers and suppliers are over Tk 1,000 crore.

However, Rassel claimed, he possesses Tk 30 lakh in his bank account, Rab’s Legal and Media Wing Director Khandaker Al Moin came up with the disclosure during the press conference held at its Uttara headquarters this noon.

Rassel told the elite force that his liabilities to the customers and suppliers stood at Tk 403 crore in February but, during the interrogation, he failed to give any answer how he will repay the owes, Moin said.

“Rassel had a plan to announce Evaly as bankrupt as he failed to meet his customers’ liabilities,” Moin quoted Rassel. 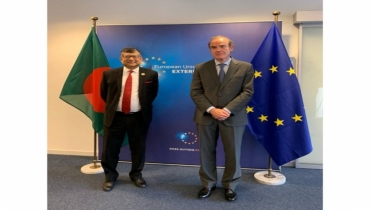