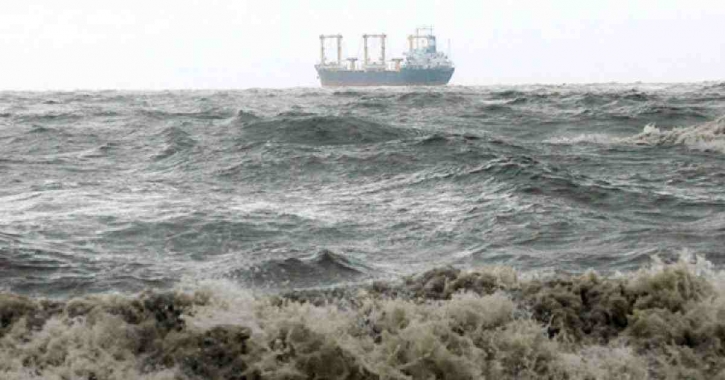 The maritime ports of Chattogram, Cox’s Bazar, Mongla and Payra in Bangladesh have been advised to hoist at the mast local cautionary signage three to alert vessels of a possible squall.

The weather office's advisory for cautionary signal number three -- which means that a depression has formed and may affect the ports later -- comes in the wake of a deep depression over the Northwest Bay moving over to the eastern Indian state of Odisha.

Squally weather may affect the maritime ports, the North Bay and the adjoining coastal areas of Bangladesh, according to the Met office.The deep depression may continue moving further towards the west-northwesterly direction, its weather bulletin said.

"All boats and trawlers in the North Bay have been advised to remain close to the coast and proceed with caution until further notice," it added.

Besides, the low-lying coastal areas of Bagerhat, Khulna, Satkhira, Chittagong, Jhalakathi, Bhola, Barisal, Patuakhali, Barguna, Bhola, and Laximpur are likely to be inundated by a wind-driven tidal surge of 2-3 feet above normal.