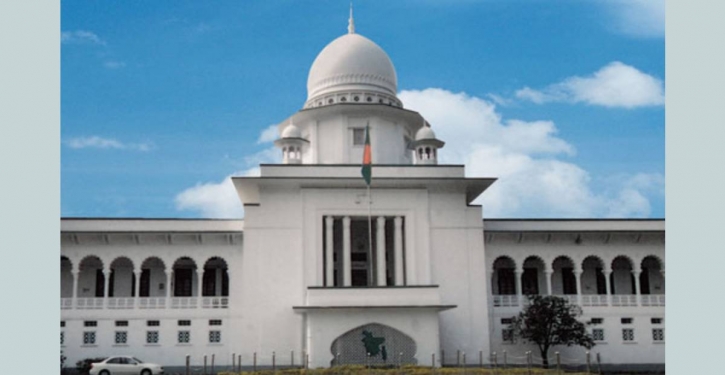 The High Court on Sunday directed the health ministry to investigate the reason for putting aside 28 emergency medical equipment at 16 public hospitals across the country over the years.

It also issued a rule asking the authorities concerned to explain why their inaction should not be declared illegal as these devices were locked in boxes over the years.

Advocate Manoj Kumar Bhowmik filed the writ petition with the HC following a report published in a national daily on 24th August this year under the headline ‘28 machines boxed in 16 hospitals’.

According to the report, the machines had been tucked in boxes at 16 hospitals. The equipment included 13 X-rays machines, four ultra sonograms (USG), an ECG and 6 ventilators, a culture incubator, a hot air oven and an autoclave machine, respectively.

A number of hospital authorities said the main reason for not opening the boxes is lack of proper manpower that can run the equipment.

The devices could not be installed anywhere due to lack of technical support, said the newspaper report.