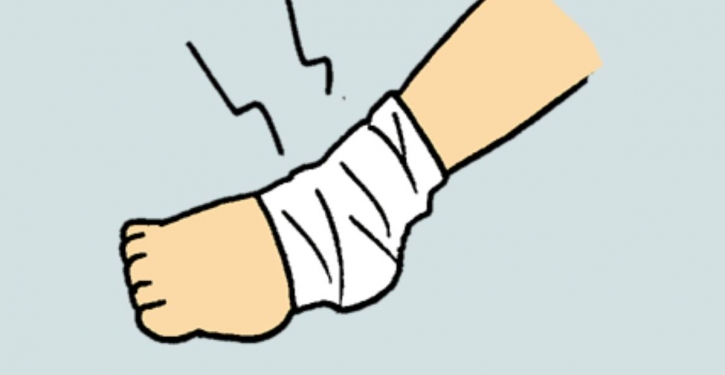 Seven persons got injured after the boundary wall of Bangladesh Bank bhaban collapsed on them as a covered van lost control and smashed into the wall, this afternoon, witnesses said.

He said the victims are all vendors. “They all were selling various goods on the opposite side of the wall,” Nezam Uddin told the Business Insider Bangladesh.

Nazrul Islam, Executive Director of Bangladeh Bank, Chattogram said it was primarily a fault of the driver. He said the weak foundation of the wall could be blamed partially.

The driver has been detained and brought to Kotwali Police Station.

“We will take action after an investigation,” Nazrul said, adding the governor of Bangladesh Bank had been notified about the mishap.

The Bangladesh Bank bhaban is located at the New Market vicinity of the city.