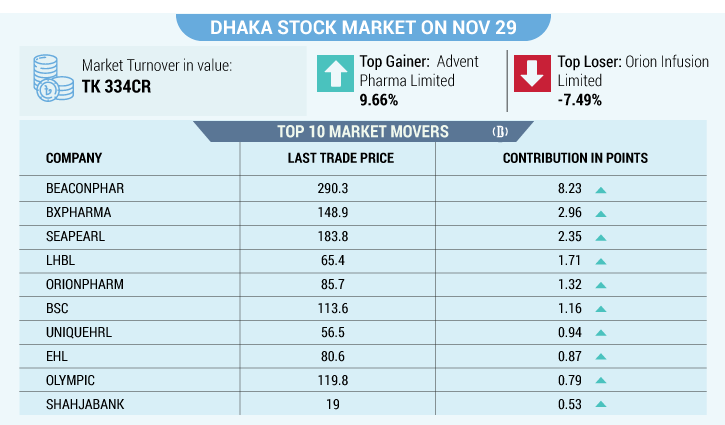 The Dhaka bourse managed to recover from early losses on Tuesday and ended the third session of the week marginally higher.

This has resulted in the turnover hovering around Tk 400 crore even when the index ends higher.

On Tuesday’s session too, all the indices rose in DSE, but the volume of transactions in terms of money decreased.

However, the share and unit price of most of the companies remained unchanged on the day.

The DSE had a turnover of Tk 334 crore, which is Tk 83 crore less than the previous working day.

Shares of the 317 companies traded on the day, of which 63 firms gained, 14 issues lost and 240 companies remained unchanged.

The pharmaceuticals and chemicals sector was at the second position with Tk 46.7 crore turnover, followed by miscellaneous sector at Tk 25 crore.

Shares of Genex Infosys were the most-traded by value on the DSE as its shares worth Tk 22.22 crore were traded on the day.

Meanwhile, the overall index CASPI of the Chittagong Stock Exchange (CSE) decreased 10 points to 18,318 and securities worth Tk 10.02 crore were traded on the day. 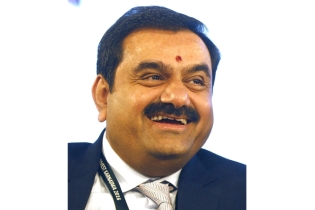 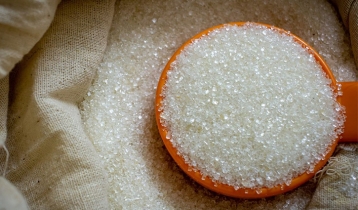 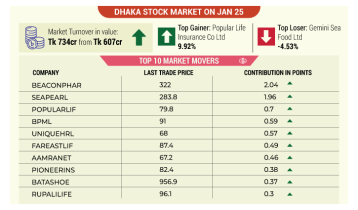 Stocks edge up for 3rd day amid higher trade 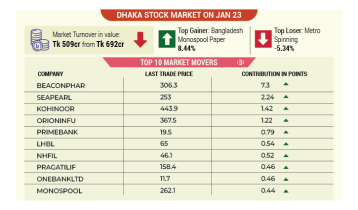 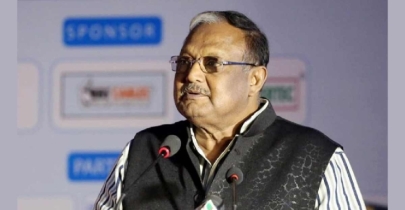 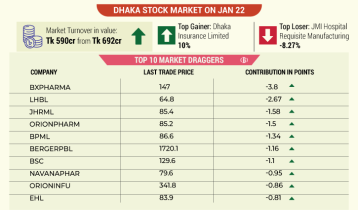