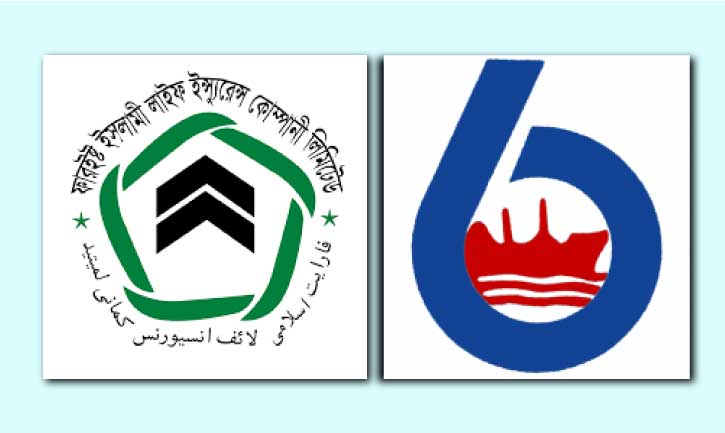 While Fareast Islami Life Insurance topped the gainer list last week, the stocks of the state-owned Bangladesh Shipping Corporation (BSC) were the most traded on the Dhaka Stock Exchange.

The turnover of Fareast Islami Life Insurance Company was Tk 180 crore. However, despite being only the seventh gainer of the week, BSC’s turnover was the highest with Tk 364 crore.

The listing of Beximco’s Sukuk was the biggest reason behind the rise. The bond added Tk 3,000 crore to the market cap.

Also, during the week, the prices of some large paid-up capital companies increased.

Among other indices, the Shariah-based DSES gained over 29 points or 2.01 percent, and the blue-chip DS30 rose by 13 points or 0.51 percent.

Turnover also increased in the last week. The DSE had a turnover of Tk 7,832 crore last week, up by 20.72 percent than the previous week.

Beximco Limited’s shares were the most traded on the DSE last week. During the week, the company’s share turnover was Tk 474 crore, which was 6.05 percent of the total turnover.

Shares of Power Grid Company Limited came in second place with a turnover of Tk 422.76 crore and BSC came in third with Tk 364 crore.

Meanwhile, on the Chittagong Stock Exchange (CSE), the overall index CASPI increased by nearly 51 points, or 0.25 percent, to 20,546 during the week and Tk 262.71 crore worth of stocks were traded. 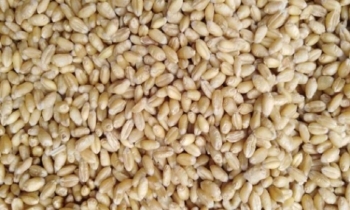 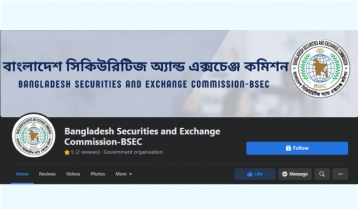 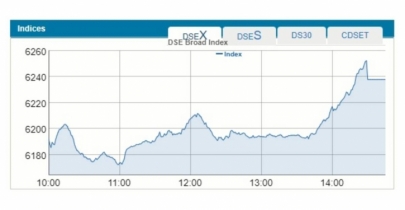 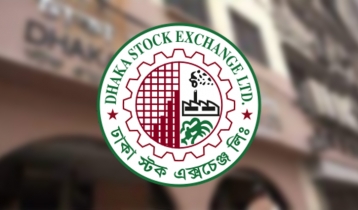 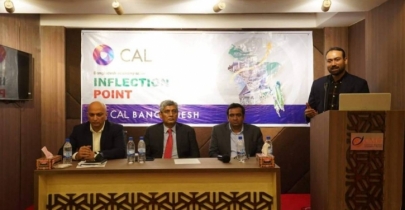 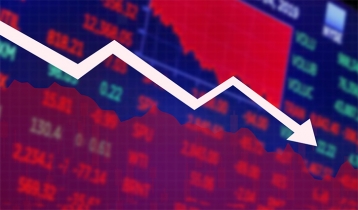