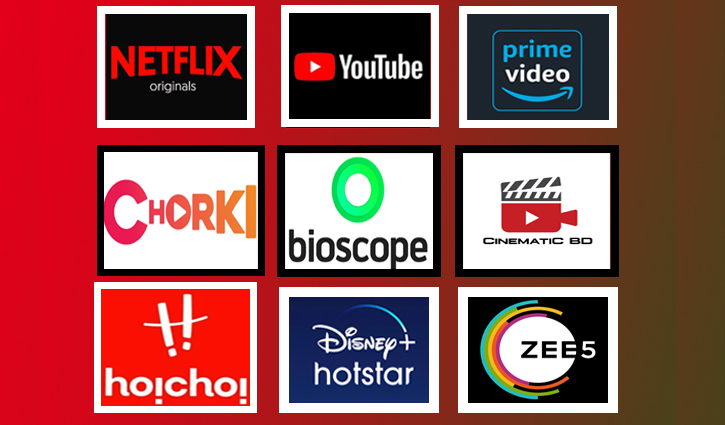 The new medium of entertainment ‘over the top’ or OTT platform is drawing substantial online viewers in Bangladesh as home companies are springing up.

Along with the foreign OTT, Bangladesh’s new such platforms are developing as the producers as well as stars are thinking a lot about it.

Over the Top services refer to any type of video or streaming media that provides a viewer access to movies or TV shows by sending the media directly through the internet.

The first OTT platform in Bangladesh is ‘Cinematic’. It is the result of tireless works of domestic developers. The platform has been developed keeping in mind the needs of the country and expatriate Bangali viewers.

Viewers can easily access to all the contents provided by a specific platform by subscribing any of the mobile operators in the country, with cash, Visa and MasterCard with certain amount of money.

Tamjid Atul, the director of the company, thinks that the platform is a 'Bangla Cinema Archive'. According to him, there is no good way to preserve Bangladeshi movies after they are shown in cinema hall.

“Many movies have been lost due to lack of preservation. All the pictures can be found in the 'Cinematic' app,” he said.

Besides, there are new movies. There will be web films, dramas and web series. No derogatory content will be allowed on the platform, he said boldly.

The movie 'Kasai' has been released on OTT platform ‘I Theater’ during last Eid-ul-Fitr. This is the first movie to be released in OTT on the occasion of Eid. The movie is directed by Ananya Mamun.

He said there needs to be more OTT platforms in Bangladesh for not only feed home demands, but also to capture the international market. Proper marketing is required to this end, OTT stakeholders said.

“We need to give attention about OTT platforms and work all over the world. If each work has subtitles in different languages, people in other languages ​​will also see our production,” he added.

Actor Shyamal Mawla has performed in several series on OTT platforms. He said to the Business Insider Bangladesh, “The whole world is moving in the direction of technology. The new platform has come as a benefit.”

“As the doors here are wide open, the competition is also quite intense. We have to survive here with quality contents,” he noted.

Meanwhile, many viewers have turned away their faces from television due to excessive advertising and disrespectful drama. Many industry insiders feel that they are now leaning towards this OTT platform.

Drama director Dipu Hazra told the Business Insider Bangladesh that although the number of home drama increased in recent years, in many cases the quality could be questioned.

“There is no chance of compromising with quality to survive on the OTT platform,” he added.

Actor Mosharraf Karim said that the wider the field of works, the greater the amount. The business of the artists will also increase.

“No matter what the field, viewers will not accept it if the content is not thoughtful, the acting skills and the making style are not satisfactory”, said Mosharraf Karim, a famous actor. 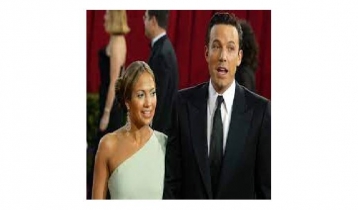 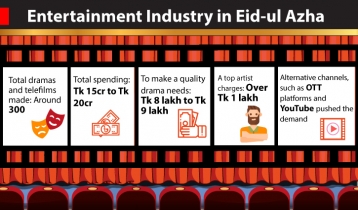 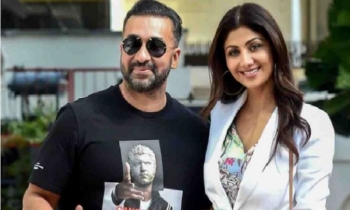 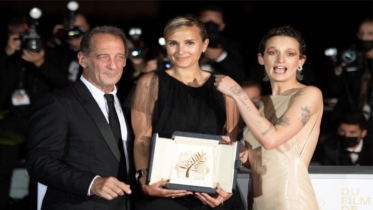 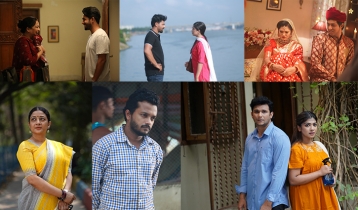 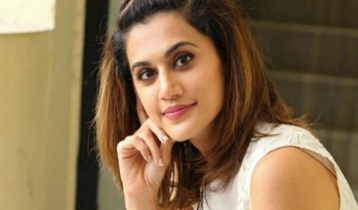 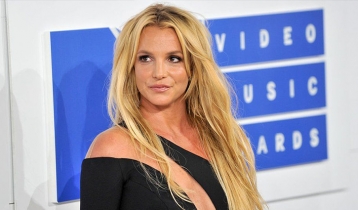 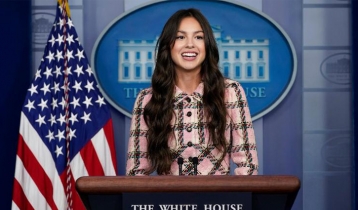