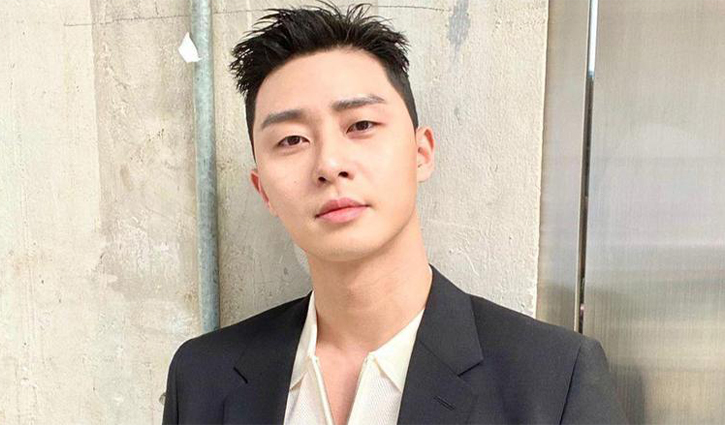 South Korean star Park Seo-Joon has been casted in the ‘Captain Marvel 2’ sequel titled ‘The Marvels’, reports Times of India.

The South Korean star, who has also featured in several series and films, is set to add diversity to the cast, reports Times of India, it said.

He is expected to join Brie and the rest of the cast in the United States to begin filming in the second half of 2021.

‘Captain Marvel’ was the MCU’s first female superhero film that made a splash at the box office with a collection estimated at USD 1.13 billion.

‘The Marvels’ is set to be directed by Nia DeCosta and will have Larson return as Carol Danvers.

The film is slated for a theatrical release on November 11, 2022, the report reads. 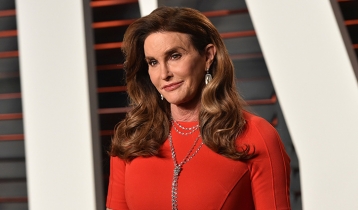 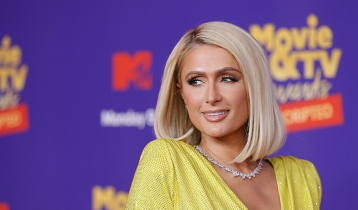 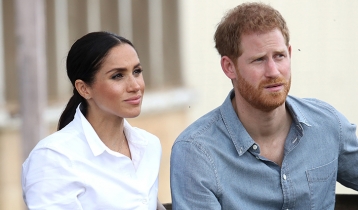 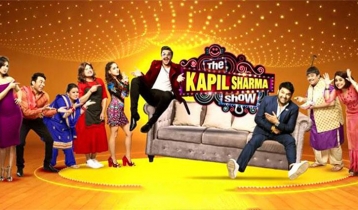 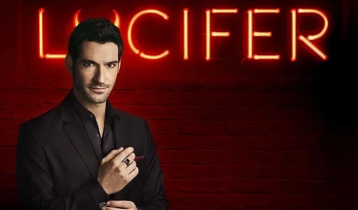 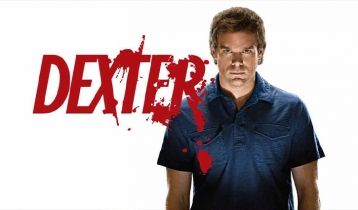 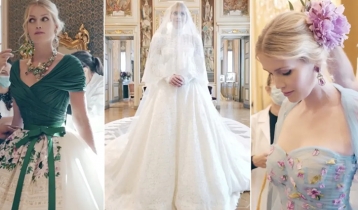 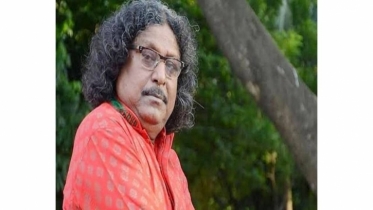