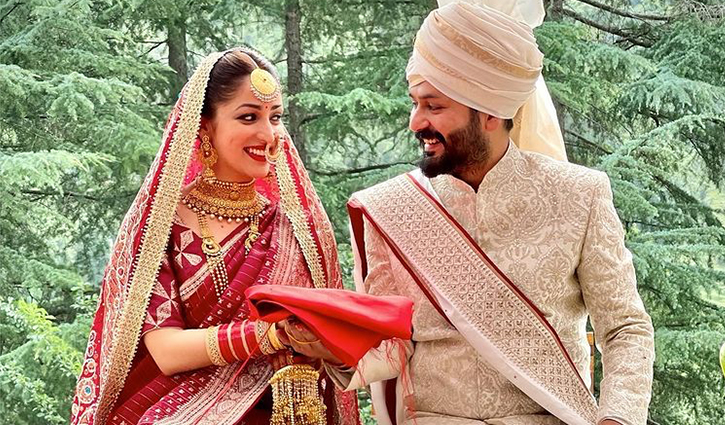 Actor Yami Gautam surprised her fans on Friday with her wedding announcement.

She married Uri director Aditya Dhar in an intimate wedding, somewhere in the mountains on Friday, reports The Hindustan Times.

While Yami and Aditya both made the reveal with the same picture from their wedding ceremony, more photos have now emerged online. One set of photos show the couple at their wedding mandap, surrounded by photographers and their family. Yami is seen in a red saree while Aditya is wearing a white sherwani with white safa.

A second picture showed Yami in a red saree, wearing red bangles, sitting on the ground. A family member is seen tying anklets on her feet as the actor smiles on. Next to them, more members of the family can be seen.

Making the announcement to their fans, Yami and Aditya had written in their message: "In your light, I learn to love - Rumi. With the blessings of our family, we have tied the knot in an intimate wedding ceremony today. Being very private people, we celebrated this joyous occasion with our immediate family. As we embark on the journey of love and friendship, we seek all your blessings and good wishes. Love, Yami and Aditya."

Yami was also a part of Aditya's hit film Uri. She played an intelligence officer in the film while Vicky Kaushal played a commander, who led a group of paratroopers in the surgical strikes following terror attacks on the Indian Army camp in Uri in Kashmir.

Speaking about Aditya then, Yami had said, “Aditya’s passion about the film is infectious and the amount of extensive research he has done is amazing. I am really thrilled to be part of this film. This is the first time I am playing a role like this. I’ve been looking to do roles like this that represent the strength and courage of today’s girls." Yami will be seen next in Bhoot Police with Saif Ali Khan, Arjun Kapoor and Jacqueline Fernandez. 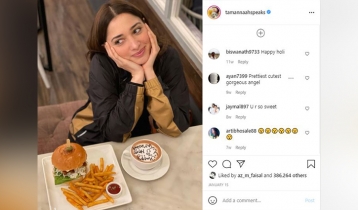 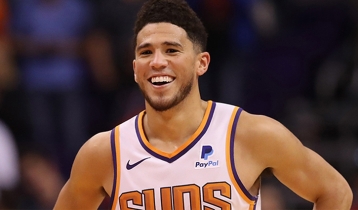 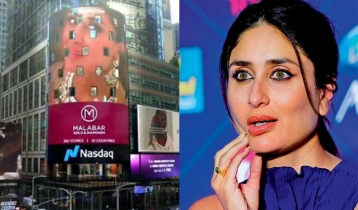 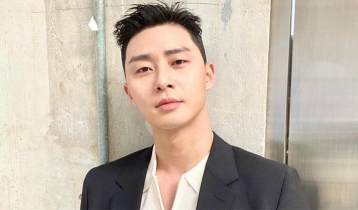 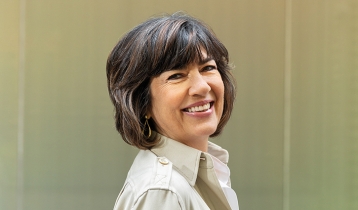 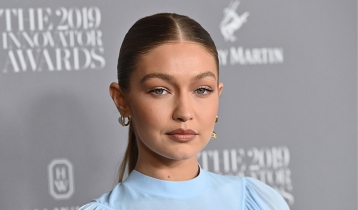 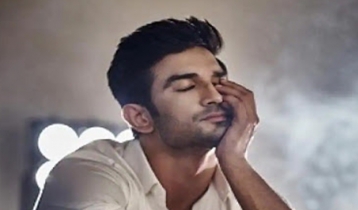 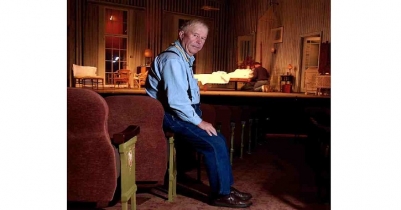