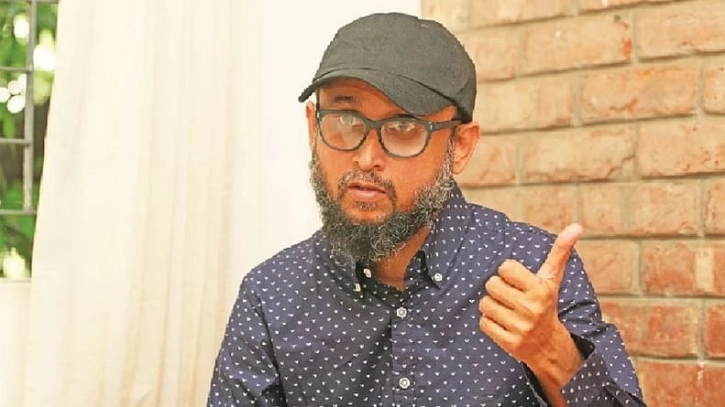 After getting the clearance for his much-anticipated film ‘Shonibar Bikel’ (Saturday Afternoon) from Bangladesh Film Censor Board on Saturday afternoon, acclaimed filmmaker Mostofa Sarwar Farooki said that he is thankful but does not want any filmmaker to experience what he had to endure film for the last four years.

“I feel relieved to get this news finally after all these years. At the same time, I just want to say that whatever I have gone through for this film - I don’t want any filmmaker to go through those,” Farooki told UNB on Saturday.

Despite the filmmaker claiming several times that the film was fictionalised based on the incident and not direct documentation of the event, Information and Broadcasting Minister Dr Hasan Mahmud previously stated that the Bangladesh Film Censor Board did not grant the film its censorship as the board’s members at the time considered a number of factors, including the internal security and external reputation of the nation. He also stated that the film did not properly highlight the contribution of members of the police, RAB and army during the 2016 Holy Artisan attack.

“Unfortunately, it has been banned in Bangladesh on the grounds it could “damage the country’s reputation” and incite religious hatred. The only thing this Bangladesh-Germany co-prod could do to the country’s reputation is improving it, and its plea for religious tolerance is nothing short of touching. While the body of the film is shot in a single, excited take, it opens with a series of shots emphasizing the deceptive stillness of Dhaka on a lazy Saturday morning,” The Hollywood Reporter reviewed the film in May 2019.

Although Farooki and Shonibar Bikel continued fighting for its approval and censor certificate, Bollywood, in the meantime, moved forward with the movie ‘Faraaz’. The Hansal Mehta directorial is based on the same incident and is scheduled to have its theatres release in India on February 3, and the film narrates a more direct reflection of the actual event than ‘Shonibar Bikel’, many audiences and film observers opined after the release of its theatrical trailer.

When Shonibar Bikel’s clearance was not granted before ‘Faraaz’, Farooki and numerous other acclaimed and renowned artists, cultural personalities and filmmakers expressed dissatisfaction with the media and demanded justice for the film.

The filmmaker and associates raised their united voice in two major events in the past year against the ‘unnecessary censorship’ and injustice against the film - first at a unique press conference on August titled “Golpo Bolar Swadhinata Chai” at the Dhaka Reporters Unity in the capital, and also at the maiden edition of the daylong summit on December 30 titled ‘FAB Fest 2022’, organised by Film Alliance Bangladesh, a think-tank comprising stakeholders in the film industry and media professionals of the country.

Finally, when the release date of ‘Faraaz’ was announced and the trailer of the film got released on the T-Series YouTube channel last week, a united outrage cast over the social media platforms and many urged the censor board to rewatch and review the decision.

The members of the appeal board - consisting of actress and lawmaker Suborna Mustafa, Jatiya Press Club general secretary and former censor board vice chairman Shyamal Dutta, eminent silver screen actress Sucharita and former Additional Secretary Nurul Karim, saw the film on Saturday, before announcing that there are now no obligations to theatrically release the film.

“How does it feel to watch everyone else sprint while you remain still? I felt so useless for a very long time! Although I have no idea how it appears from the outside - but I can tell from the inside, there are no lonely people like artists. The feeling that engulfed me, along with my own worthlessness on ‘Shonibar Bikel’ for the past four years, was loneliness,” Farooki said, as his last theatrical work was the late Indian actor Irrfan Khan starrer 2017 film ‘Doob’ (No Bed of Roses), which was the Bangladeshi entry for the Best Foreign Language Film at the 91st Academy Awards.

Finally relieved with the clearance, Farooki told UNB: “I want to convey my gratitude to the Film Alliance of Bangladesh (FAB) alongside my colleagues and friends from the filmmaking community and most importantly, our audiences. Many people from different sectors of our society raised their voices for the film, and I am immensely grateful to all of them.”

“To receive the film censor board’s approval for ‘Shonibar Bikel’ - I had to wait four long years. I sincerely hope that no other filmmaker goes through something similar. The appeal board has yet to send us a formal letter regarding the censorship. We will complete all necessary procedures, include a disclaimer, and submit the letter after receiving it. We want the movie to be out on February 3 or sooner,” Farooki said. 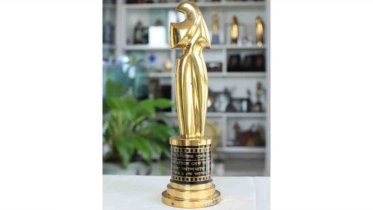 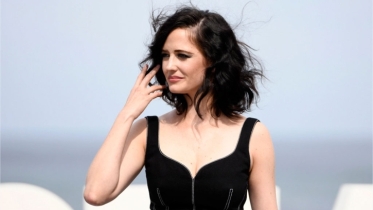 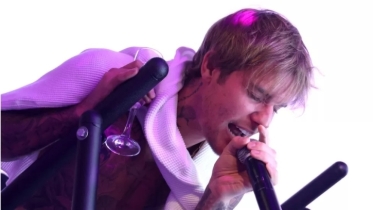 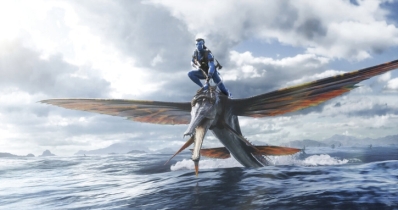 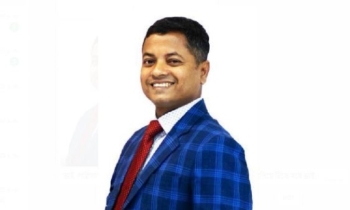 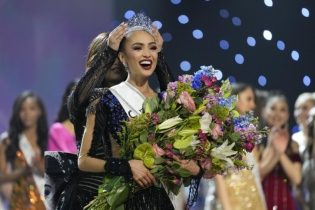 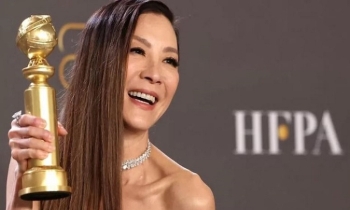 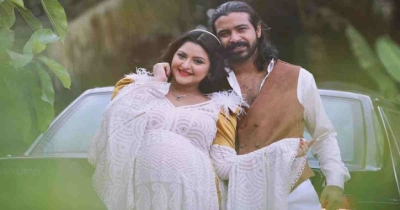