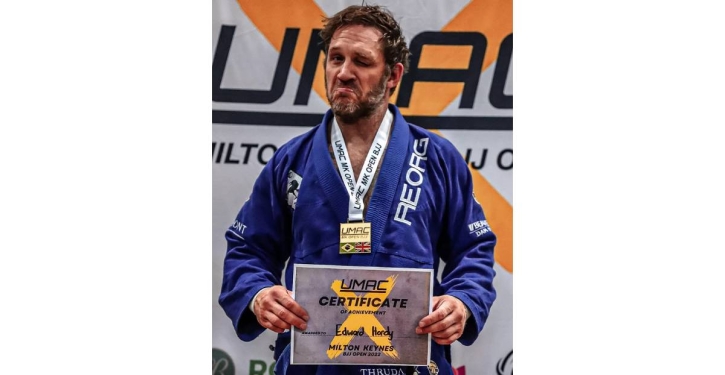 Tom Hardy doesn't just play a tough guy onscreen — the Mad Max star, who is an accomplished blue belt in Jiu-Jitsu, took home another martial arts championship over the weekend.

The 45-year-old actor stunned attendees at the 2022 Brazilian Jiu-Jitsu Open Championship on Saturday when he entered the tournament at Oakgrove School in Milton Keyes, England, about an hour and a half north of London, reports People.

A representative for the tournament's organisers, Ultimate Martial Arts Championship, said "Tom was a really nice guy" who "was very humble" and "happy to take time out for people to take photographers with him." The rep also stated that "everyone" at the competition recognized the actor.

Hardy reportedly secretly arranged to participate in the tournament with the event organizers weeks beforehand, according to the Daily Mail. "We found out he was coming probably a couple of weeks before," said event sponsor Sean Rosborough. "He was brilliant. A lot of people were asking for photos, and coming up to him, and he had no problem with that at all. The mums were all over him. It didn't bother him."

Hardy was able to floor each of his opponents in the competition. His final rival, Andry Leatherland, told the Daily Mail after the match that he had signed up after seeing the actor's legal name, Edward Hardy, listed. "I was contemplating the Milton Keynes tournament as it was very local. And then one morning — he goes by the name Edward Hardy — I saw that he'd actually signed up."

Leatherland described his famous opponent as "very focused" and "absolutely sound" throughout the tournament. "The intensity that he brought to his movie roles, he brought that. He didn't say a word, he didn't say anything."

Hardy ultimately defeated Leatherland, who explained, "I made a mistake and he capitalized on that. He absolutely nailed it, and he subbed me, and it was over relatively quickly."

Hardy previously took home a gold medal for martial arts in August, when he won a charity competition in Wolverhampton. The actor actually won two golds: one in the gi (traditional martial arts uniform) category, in his belt and weight division, as well as one in the no-gi category, also in his weight and belt division.

The organisation supports veterans, military and emergency service members who are dealing with depression, PTSD and "life-altering physical injuries," according to its website. The REORG team offers programming to teach and practice Brazilian Jiu-Jitsu as a form of therapy.

A video reportedly captured from this weekend's event shows the Peaky Blinders actor head-to-head with his competitor, eventually dropping to the ground and finishing the round by putting his opponent into an armbar, aka a cross armlock, according to SBNation's Bloody Elbow.

According to Newsweek, Hardy started training with the organization and learning jiu-jitsu to prepare for his role in the 2011 film, Warrior. The actor is also listed as a trustee on the organisation's website. 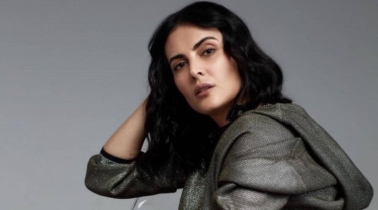 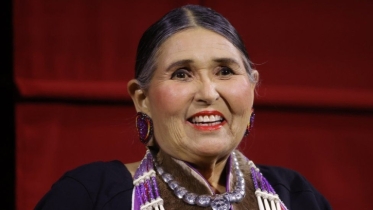 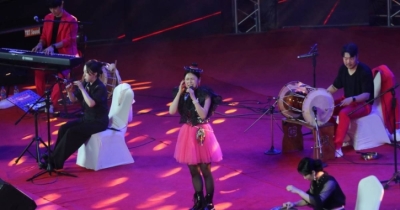 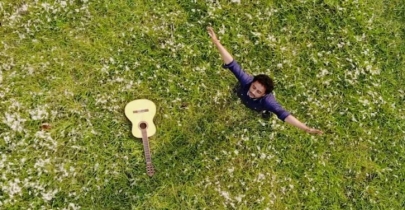 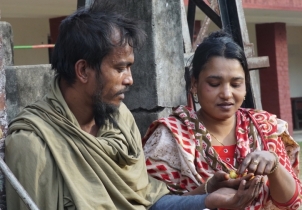 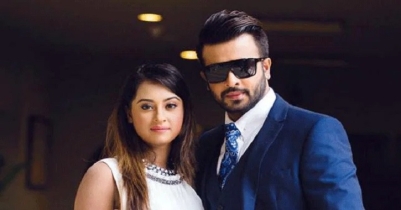