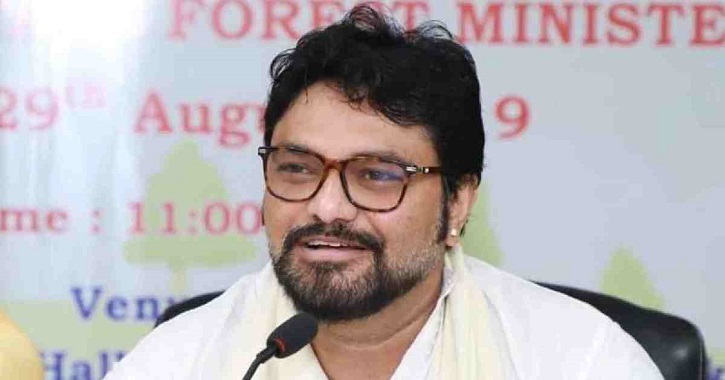 Bollywood singer Babul Supriyo on Wednesday became a minister in the West Bengal government, as Chief Minister Mamata Banerjee rejigged her Cabinet in the wake of the cash-for-jobs scam.

Apart from 50-year-old Supriyo, four other new faces --  Snehashish Chakraborty, Partha Bhowmik, Udayan Guha and Pradip Majumder -- were inducted into the Cabinet by Mamata. All of them were administered the oath of office this afternoon.

The Cabinet reshuffle comes barely a week after Mamata sacked Partha Chatterjee, one of her senior ministers, from the Cabinet as well as from all posts of her ruling Trinamool Congress party following his arrest in the school teachers' recruitment scam.

Chatterjee held several portfolios in the state Cabinet, including Commerce and Industry, IT and electronics, and Industrial Reconstruction. He was also the Trinamool Congress party's general secretary.

Supriyo joined the Trinamool Congress party in September 2021, two months after he was dropped as a federal minister by Prime Minister Narendra Modi.

After joining politics and India's ruling Bharatiya Janata Party (BJP) some eight years ago, he became India's junior Urban Development Minister and Heavy Industries Minister in the Modi government's first tenure. He was the junior Environment Minister in the second term.

Born Supriya Baral, he entered Bollywood as a playback singer in the mid-nineties and has sung for many films since then. He has also done playback singing in 11 Indian languages during his musical career. 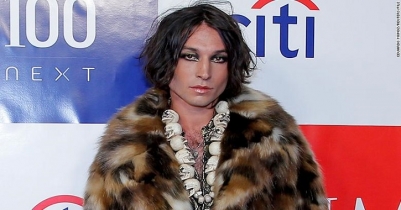 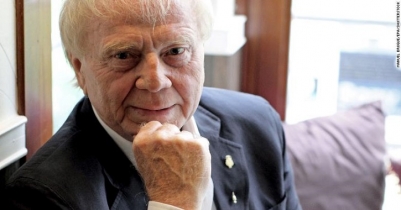 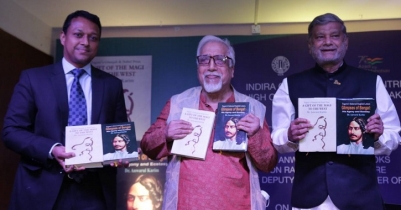 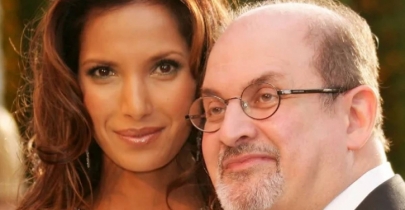 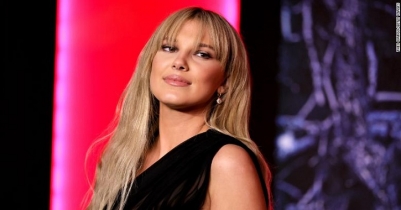 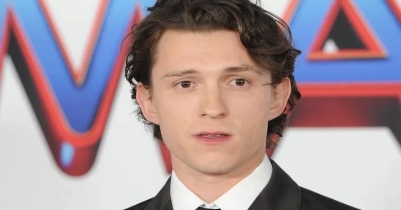 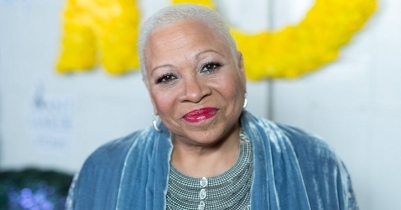 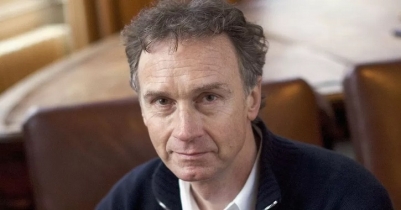