WaterAid with support of Who Gives A Crap, a recognized toilet paper brand in Australia, has launched a film on the story of a sanitation worker aimed at showcasing health hazards and challenges faced by women waste workers in day to day lives.

Kohinoor, film a fictional character with lead protagonist by Zakia Bari Mamo reveals the difficulties and sheer will power to overcome barriers for reaching her dreams.

Filmed in Mautail Landfills, it shares experiences through compelling cinematography on the lack of facilities for marginalized communities like sanitation and waste workers.

The purpose of the film is to raise mass awareness for citizens of Bangladesh and create social awareness towards respecting the profession of waste and sanitation workers, said a press release on Thursday .

Mamo as ‘Kohinoor’ depicts the story of a waste worker who is a single mother, faces upheavals in life while trying to make a better future for her daughter.

The film has been directed by Kamrul Hasan and ideated by WaterAid team. The 40-minute feature film has already attracted attention in social media for Mamo’s acting and the key messages the film is delivering to all.

The film focused on different pertinent issues related to the life of a woman in most vulnerable set up and social taboos that need collective action. 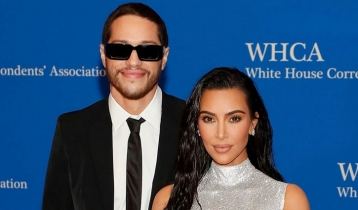 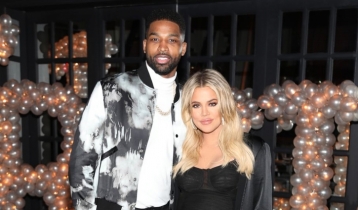 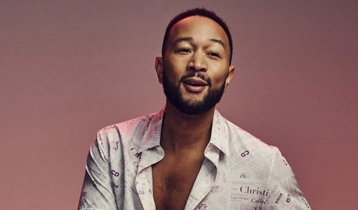 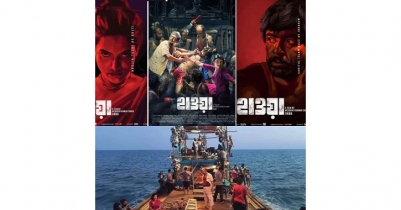 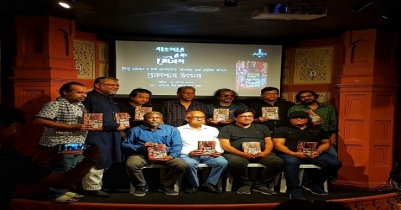 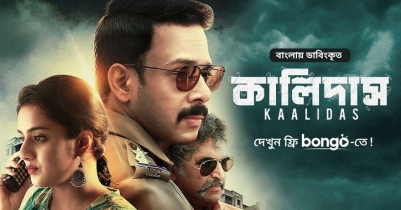 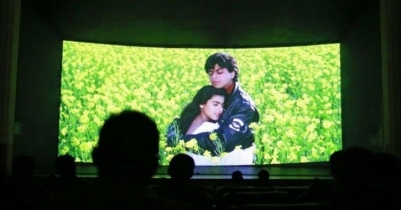 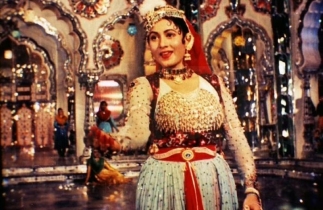