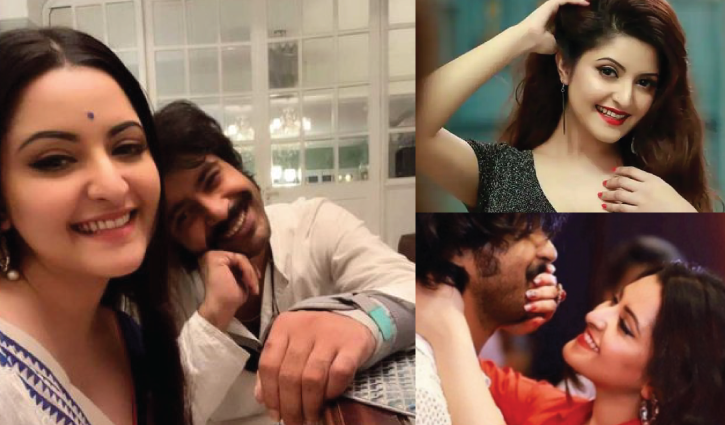 Controversial actress Pori Moni announced on Monday that she is married and now pregnant for one month.

Pori Moni, also one of the most popular heroines of the Dhaliwood, published a photo on Facebook with her husband actor Shoriful Raj after the primary test.

The actress informed that she got married to Shoriful Raj four months ago in Dhaka. Raj also published the news of Pori Moni’s pregnancy on his Facebook wall with a photo from the hospital and thanked her for the ‘great event of his life.’

Pori Moni said that she started loving Shoriful Raj while shooting on the set of Gias Uddin Selim’s film ‘Gunin.’ She said, “We got married four months ago.”

Pori Moni said she has decided to postpone all activities of shooting. “I will not work for one and half years. I want a healthy baby.”

Shariful Raj made his film debut with the movie ‘Ice Cream.’ He was seen in the latest movie ‘Networker Baire.’ On the other hand, Pori Moni made her debut with the film ‘Bhalobasa Semahin.’

Earlier, Pori Moni was arrested on August 4, following a raid by RAB on her Banani residence. A case was filed against her under the Narcotics Control Act the following day.

On August 31, a Dhaka court granted bail to Pori Moni in the drugs case until submission of a charge-sheet. She walked out of jail the following day. 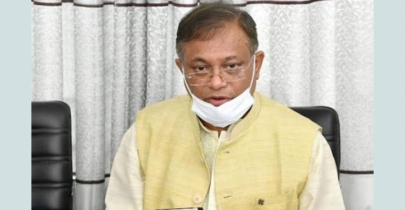 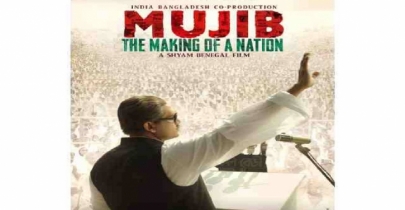 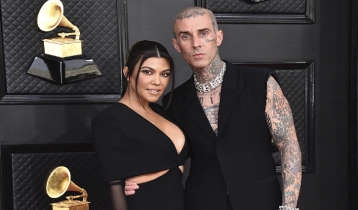 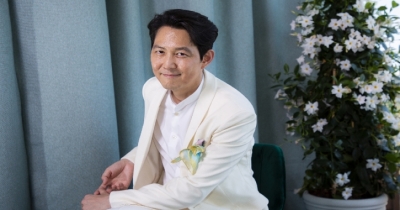 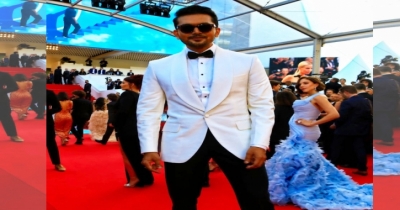 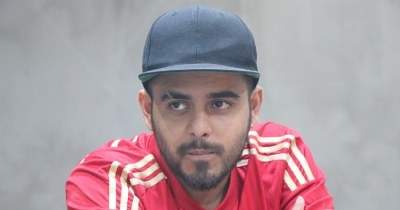 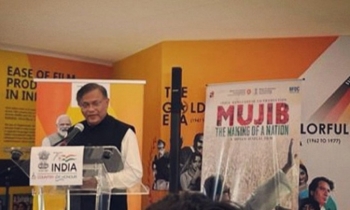 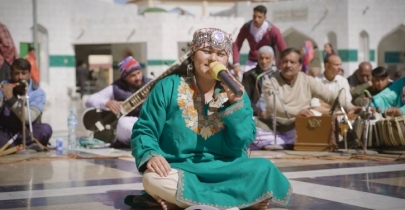