Eminent actor and playwright Dr Enamul Haque was laid to rest at Banani graveyard in the capital on Tuesday afternoon.

Earlier, the Ekushey Padak winning actor’s body was taken to the Central Shaheed Minar where people from all walks of life paid their last respect to him from 11 am to 12 noon, said Golam Kuddus, president of Sammilito Sangskritik Jote.

Placing a wreath on the coffin of Dr Enamul, State Minister for Shipping Khalid Mahmud Chowdhury said, "Enamul Haque’s departure is an irreparable loss for us but his works for building a non-communal Bangladesh will show us ways in future."

Later, his body was taken to Bangladesh University of Engineering and Technology (BUET) where Dr Enmaul worked for over four decades.

His namaz-e-janaza was held at the university after Zohr prayers.

Enmul Haque died on Monday afternoon while undergoing treatment at a hospital in the capital. 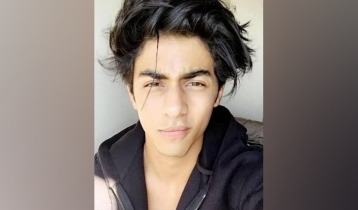 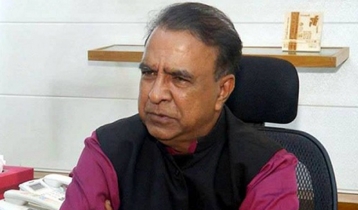 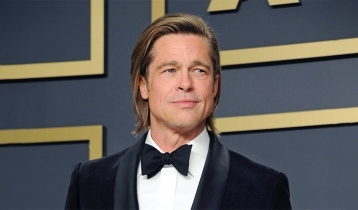 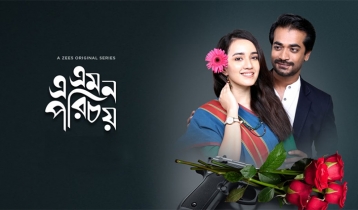 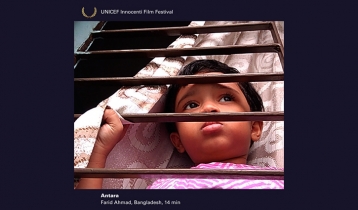 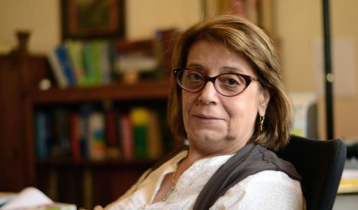 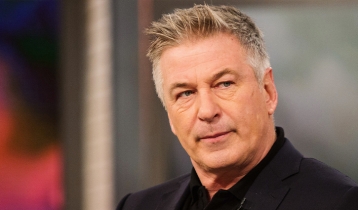 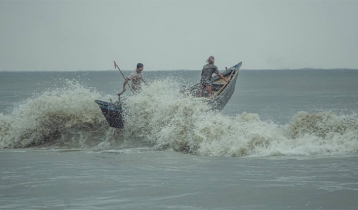