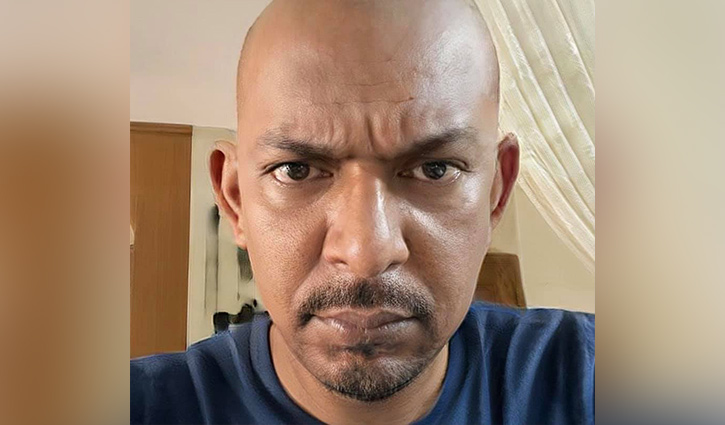 The National Award-winning actor posted the image of his surprising avatar on his official Facebook and Instagram profiles, which is for his upcoming web film, "Boli".

The web film is scheduled to air on Hoichoi, and to be directed by Shankha Dasgupta.

According to Chanchal Chowdhury, he has adopted this new look to offer a different presentation to his audiences. "This is going to give the audience a totally different flavour," he said.

One of the most popular actors in the country, Chanchal Chowdhury will be seen in his upcoming film "Munshigiri", directed by Amitabh Reza Chowdhury. The film will be their second film together after 'Aynabazi' and is expected to release soon on OTT platform Chorki. 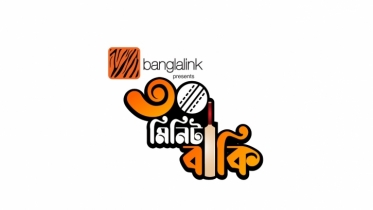 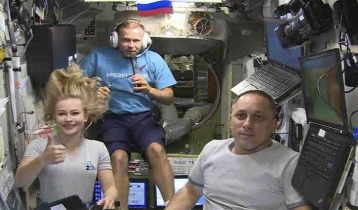 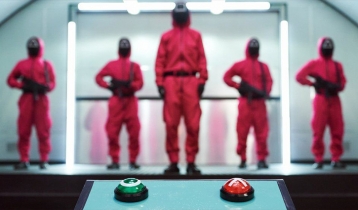 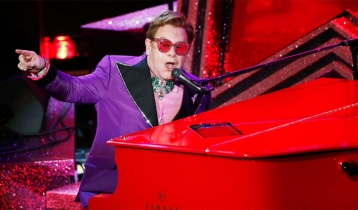 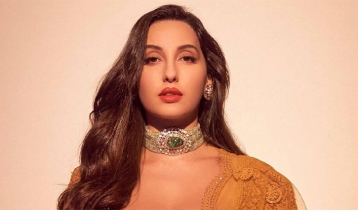 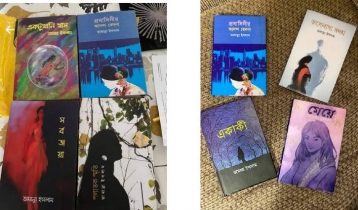 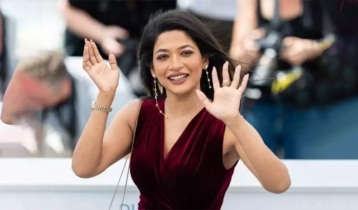