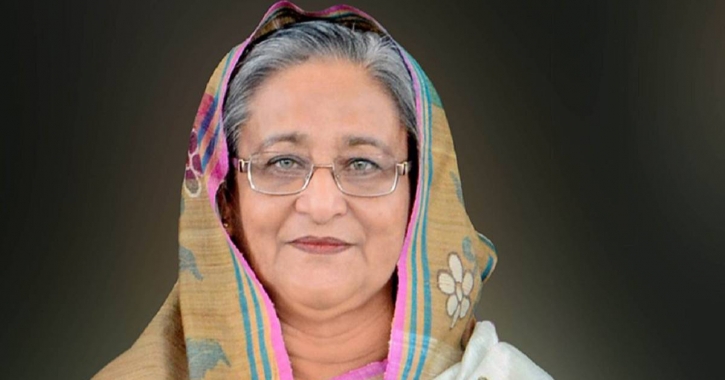 In a stern warning to errant public servants, Prime Minister Sheikh Hasina on Tuesday said no irregularities in their jobs will be tolerated.
"As you get rewarded for your good job, there's no mercy for any misdeed. You'll also have to face tough punishment for that [misdeed]," she said.
The prime minister said this while inaugurating National Public Service Day 2018 and distributing Public Administration Award 2018 at the Osmani Memorial Auditorium.
She joined the programme virtually from her official residence of Ganobhaban.
Hasina said the public servants of Bangladesh are the people of this country as they did not come from Pakistan and their kith and kin are there across the country.
"The more Bangladesh will prosper, the much better life your close ones will have. Work for the country with that line of thinking," she said.
The PM asked the public servants to maintain professionalism, honesty, sincerity and devotion, and to work with innovative ideas which will be beneficial for people.
Earlier, the prime minister distributed Public Administration Medals 2020 and 2021.
Thirty-six officials and organisations got the medals for their outstanding performances in their respective fields.
Liberation War Affairs Minister AKM Mozammel Huq distributed the medals on behalf of the Prime Minister.
State Minister for Public Administration Ministry Farhad Hossain, Cabinet secretary Khandker Anwarul Islam and Public Administration secretary KM Ali Azam also spoke at the programme.

The Prime Minister also unveiled a book titled, 'Administration of Bangabandhu', at the event.

Hasina said the government, defying all the obstacles caused by the pandemic, presented its budget for 2021-22 fiscal and asked the public servants working in the public administration to remain vigil so that the budget is properly implemented.
The Prime Minister asked them to maintain the standard while implementing development projects. "Let there not be any project that is indiscriminately planned and implemented."
The public servants must look after the development projects so that those deliver the purposes of the mass people, she said, adding that the responsibility of the government is to ensure the welfare of the common people. "Those who're in the public administration must serve people and that's their duty," she added. 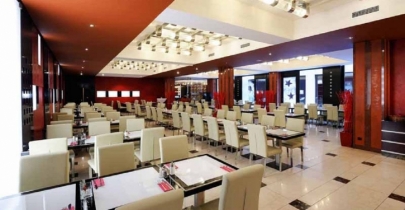 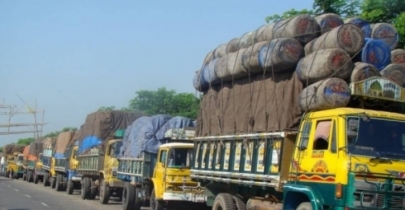 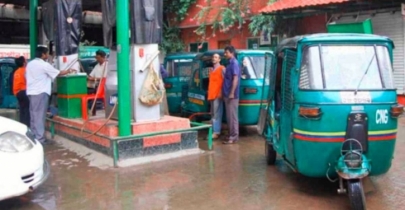 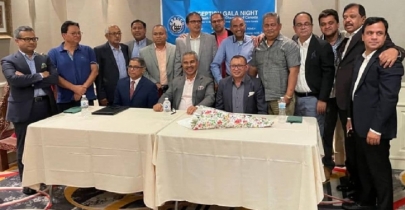 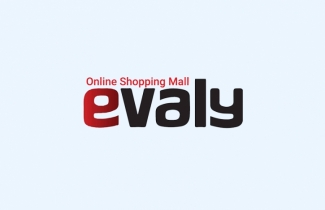 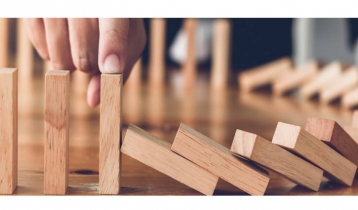 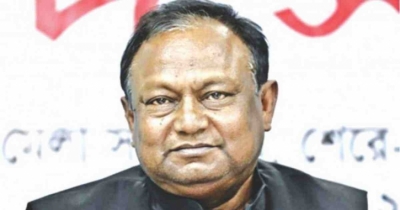 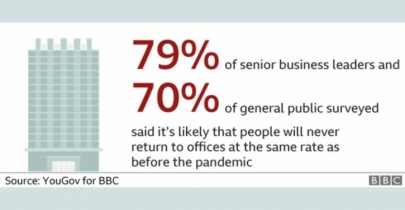