Bangladesh might get insignificant revenue from 5G services: Moody’s 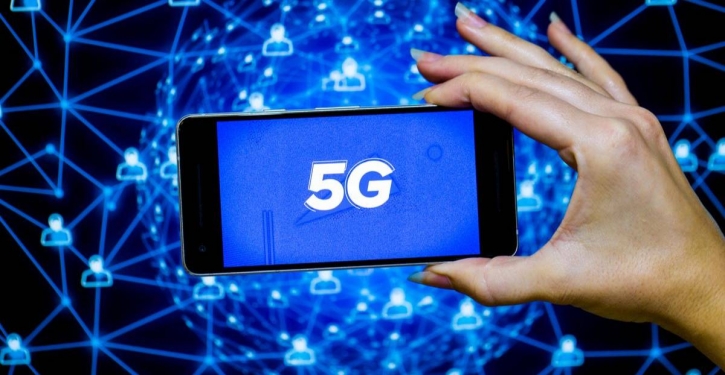 Bangladesh is behind several countries to adopt the 5G technology although it has already conducted trial runs of the latest network.

The late adoption of 5G technology is likely to get insignificant revenue from the services, said the rating agency Moody’s Investors Service report.

The government aims to roll out the network in 2023, according to Bangladesh Telecommunication Regulatory Commission officials.

“Governments in late adopter markets will have to play a significant role in 5G services roll-out,” the rating agency said in the report on Thursday.

“For the late adopters — Bangladesh, India and Indonesia, we do not expect material 5G mobile service revenues over the next 12-18 months,” said the report.

However, it said, “Lower spectrum prices would be beneficial in Bangladesh and India, where spectrum has been prohibitively expensive. Local operators have been lobbying for more reasonable 5G spectrum prices.”

The governments have been one of the main drivers in early adopter markets like China, Hong Kong and Malaysia, it noted.

“The four pioneer markets, which include (South) Korea and China, will maintain their lead in the adoption of 5G services. Among the four early adopter markets, Hong Kong SAR, China was the first to roll out 5G services, and its 5G adoption rate will be the highest,” it said.

The late adopter markets could benefit from concrete timelines for 5G spectrum auctions and government support, it added.

“Governments in the pioneer and early adopter markets have driven 5G momentum. Support typically comes in the form of reasonable spectrum prices and infrastructure planning,” the report said.

Operators in Hong Kong and the Philippines commercially launched 5G networks in April 2020 and year-end 2019, respectively, while telecom operators in Singapore and Malaysia are expected to begin commercial roll-out of 5G services by 2021-end, according to the report.

It said the late adopters will continue to focus mainly on increasing capacity for 4G networks, with investments in 5G infrastructure mainly for spectrum payments and to keep pace with competition.

Moody’s said telecom operators in South Korea and China have had early success in increasing average revenue per user (ARPU) for 5G services.

“However, pending spectrum allocation and operators in India are conducting advanced trials on 5G to improve their readiness to launch,” the report said.