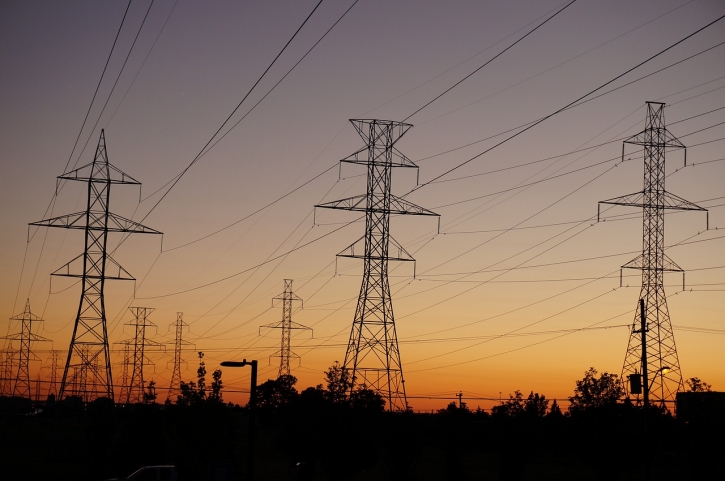 Though over a dozen ministries have got cuts in allocations in the budget for FY22, the energy and power sector has been given a 2.71 percent higher budget.

The power sector alone has got Tk 25,398 crore allocation as some new LNG-based power plants will be implemented in the coming years.

What does it mean?

“The more money means the more wastage. Consumers are not getting the benefits of the large allocations,” said Professor Shamsul Alam, Department of Electronics and Telecommunication Engineering at Daffodil University told Business Insider Bangladesh.

In FY 2019-20, the power sector got the largest budget of Tk 28,501 crore but failed to prove its efficiency, said Professor Alam.
“Transmission and distribution systems are still vulnerable. We failed to use the installed capacity of power plants,” he said.

“A larger budget always indicates a price hike,” he said.

The 33 power plants mentioned in the budget speech will not be implemented in the next fiscal year but in line with the 8th five-year development plan.

“All the projects should be completed within the deadline. Otherwise, the cost will be increased. Consequently, the price of power will go up,” said former energy adviser Prof Tamim.

“Globally coal is being discouraged to generate electricity due to the adverse environmental impact. So, LNG is the safer option,” he said.

The government needs to create the demand through industrialisation to control the power price, or these projects will put pressure on the economy one day, he added. 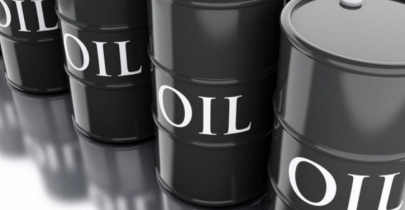 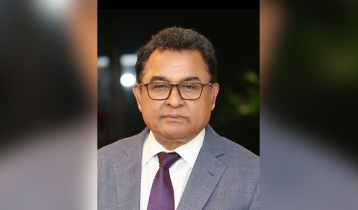 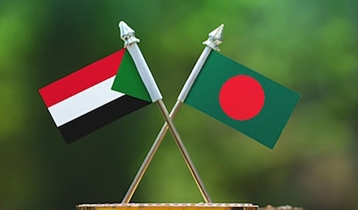 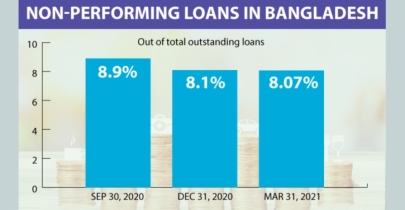 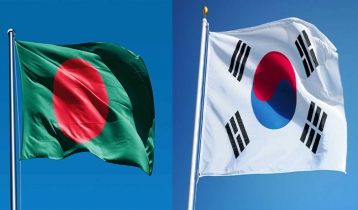