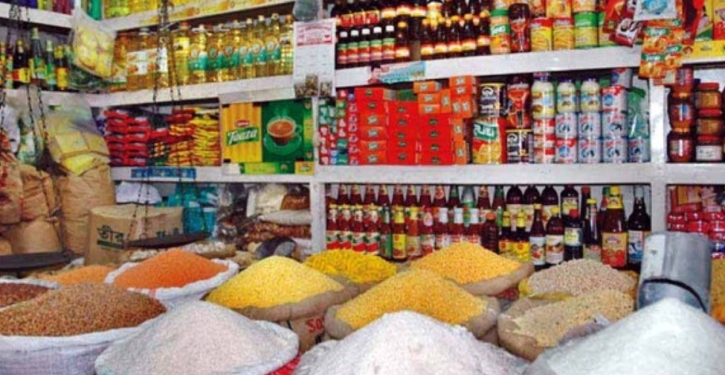 Bangladesh’s inflation stood at 8.85 percent in November, down from October’s 8.91 percent and September’s 9.1 percent. That was the third straight month’s decline though it still remains at a painfully high level.

The point-to-point inflation has dropped and the current rate stood at 8.85 percent, said Planning Minister MA Mannan while disclosing the updated data at the Secretariat in Dhaka on Monday.

The planning minister said the inflation came down because of fuel oil price fall in the international market, availability of subsidised food items of Trading Corporation of Bangladesh and the good production of winter vegetables.

However, the inflation rate in non-food items increased by 1.07 percent to 10.31 percent in November which was 9.98 percent in October, according to the updated data of the Bangladesh Bureau of Statistics (BBS).

In August, the fresh fuel oil price hike drove the point-to-point inflation to a decade-highest 9.52 percent.