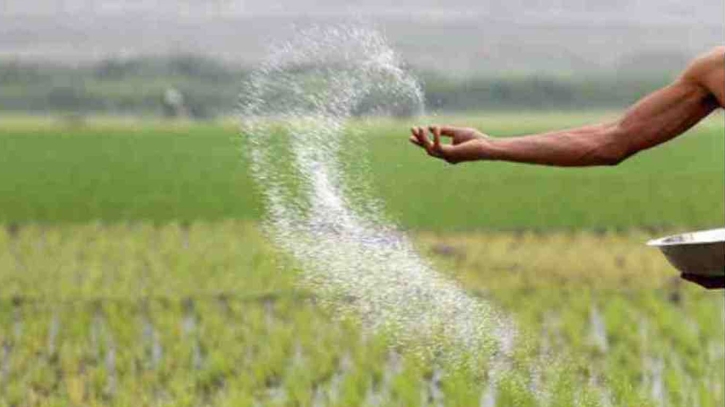 The government pledges to accumulate more resources in a bid to increase farm subsidies and keep inflation at an endurable level and not resort to upward price adjustments of inputs.

A meeting of the budget resources committee for the 2023-24 fiscal year decided not to increase fertiliser prices. The meeting was presided over by finance minister AHM Mustafa Kamal. Agriculture minister Mohammad Abdur Razzaque also attended the meeting.

Earlier, the agriculture minister said, “The price of diesel is very high. If there is no rain, Boro’s production cost will go up. The government is seriously considering raising subsidies.”