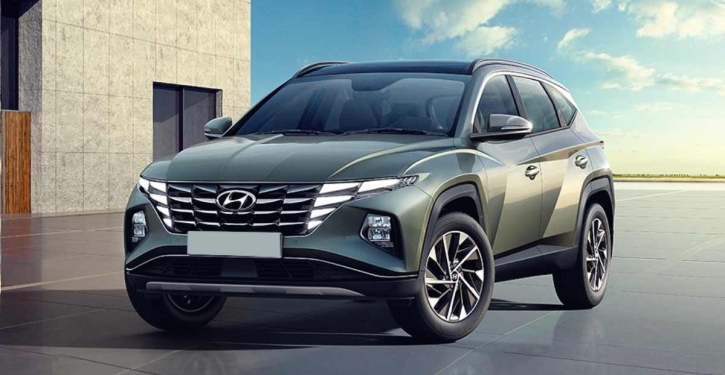 South Korean Ambassador to Bangladesh Lee Jang-keun has said Hyundai cars will be assembled in Bangladesh by the end of this year.

At the Kaliakoir Hi-Tech Park, he said, local company Fair Technology is now preparing an assembly plant for Hyundai Motors.

In cooperation with a local Bangladesh company, Samsung Electronics is assembling and manufacturing most of its gadgets locally, from refrigerator, air conditioner, washing machine to television and mobile phones, said Ambassador Lee while speaking at a reception on Sunday evening, marking South Korea’s National Foundation Day.

The Korean envoy said the golden jubilee of Bangladesh-South Korea relations next year will be a milestone year for the future of “friendship and partnership” between the two countries.

“Cherishing the close ties we have earnestly cultivated for the past five decades, we will renew our commitment to each other and take a bold step forward together for a closer, deeper, stronger and brighter future,” he said.

The envoy urged everyone to join hands and minds with him to make next year a real milestone in the Korea-Bangladesh friendship as the two countries are set to celebrate the 50th anniversary of diplomatic ties in 2023.

The ambassador said Korea is a country with a long proud history that goes back to more than four thousand years.

“Korea today is the 10th largest economy in the world and the 7th largest trading country. Korea is the first country in the world to have made the transition from a recipient of official development assistance (ODA) to a donor nation,” he said.

Korea is currently the fifth largest FDI investor in Bangladesh, more than 70 percent of Korea’s investment is in the RMG sector, said the envoy.

While going beyond the RMG, diversification of areas of cooperation beyond the RMG is one of the most pressing challenges, he said.