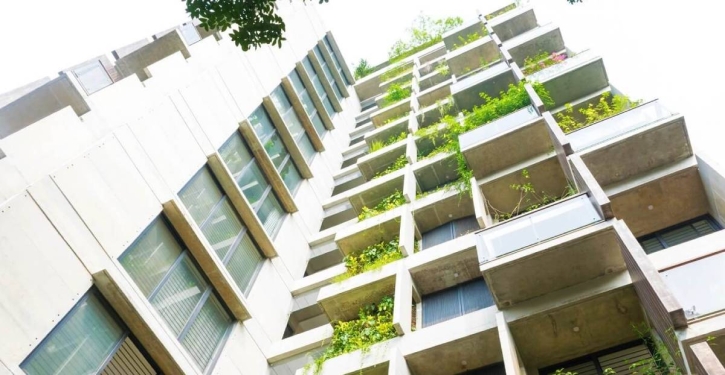 The government will construct three 14-storey residential buildings at a cost of Tk 144.36 crore on the premises of Mohammadpur Housing Estate in Dhaka.

The project — Grihayan Konakchapa along the Asad Avenue — will be executed by a firm named ‘Engineers and Architects Ltd.’, an official said.

The proposal was approved in a virtual meeting of the Cabinet Committee on Public Procurement held on Wednesday. The meeting was presided over by Finance Minister AHM Mustafa Kamal. He attended the meeting from Manila where he flew to join an ADB annual meeting.

After the meeting, Additional Secretary to the Cabinet Division, Md Abdul Barik spoke to journalists, highlighting some of the details of the okayed proposals.

Abdul Barik said, “Construction of these three 14-storey residential buildings along Asad Avenue is being supervised by the Public Works Department under the Ministry of Housing and Public Works.”

Besides, the government has appointed a joint-consultancy firm to complete ‘Digitisation Implementation Monitoring and Public Procurement Project Package (AFS-II)’ under the Implementation Monitoring and Evaluation (IMED) Department for developing, operating, and maintaining the e-GP system. The companies are: Dohatec Media of Bangladesh and GSS Infotech Limited of India. The total cost has been estimated at Tk 51.23 crore.