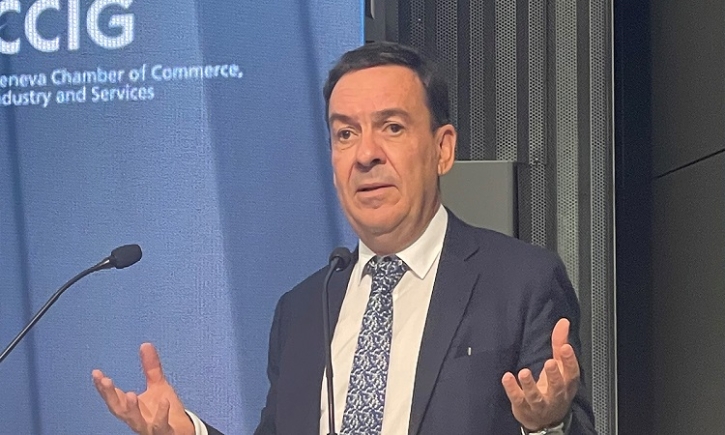 DDG Paugam: Clear that sustainability is at the heart of trading models of the future. Photo: TWO

“The good news is that this has really started to happen in the WTO,” he said in his opening remarks delivered to the Graduate Institute’s “Geneva Trade Week” on September 26.

“And our members are now taking determined action,” he said.

“It's about that time. That is the key message that I want to share when talking today (Monday) about trade and sustainability in the WTO,” he said.

Actually, this is the title of a very famous tune from Miles Davis in 1968, from an album called “In a silent way”.

The reason why I am referring to this very piece of music is because it was a revolution.

At this time, jazz music had lost a bit of steam, was somehow locked into a routine and getting out of touch with the new electric sounds that the young people were listening to, mainly rock music.

What Miles Davis did was change the beat and introduce a rock binary tempo into his jazz.

And this merger was more or less the beginning of jazz-rock, which has shaped the history of music up to now.

“The reason I am telling this story is because I feel we are in a comparable situation today (Monday) within the WTO,” he said.

The WTO knows how to do classical trade policy, trade liberalisation and trade disciplines, he said.

“We have inherited a model from the GATT and services sector, based on very powerful principles to regulate the movement of goods and services, such as transparency, non-discrimination, and binding commitments rule of law.”

Meanwhile, many new dimensions of trade have been happening in the real-world economy and world trade which are not fully grasped: climate change is already massively impacting trade patterns and value chains, most multinationals and governments are developing and implementing net-zero strategies, in particular through decarbonisation of value chains and traceability of their inputs.

“I was discussing recently with a major international trader who explained to me that when his company buys and sells coffee to companies such as Starbucks or Nestlé, it must justify full traceability and the level of carbon footprint associated with the coffee.”

These will become the main conditions for selling coffee and have nothing to do with classical tariff and non-tariff barriers.

So, as our DG often mentions, it has become clear that sustainability is at the heart of the trading models of the future.

Therefore, our challenge is to reconcile the classical trade policy pattern with the emerging one. We must achieve exactly what Miles Davis had achieved with his music: we must merge trade and sustainability to invent the sustainable trade policy of the future.

The good news is that this has really started to happen in the WTO. And our members are now taking determined action: "It is about that time." Let me illustrate this assertion.

First, our recent MC12 conference was dominated by issues of global commons to which the WTO has proposed some responses: on issues such as the fight against Covid-19, food security, fisheries sustainability.

Second, the fisheries agreement is a landmark one. For the first time in the history of the WTO, the software of a multilateral agreement has completely shifted from trade to sustainability.

The goal of the agreement was not "trade for trade", "trade policy to increase trade", it was really sustainable trade. "It's about that time."

Third, climate change has emerged as a major issue within the WTO. The words "climate change" were for the first time inserted into our MC12 Outcome Document. But this is only the tip of the iceberg. If you take a granular look at WTO activities, you will find climate change everywhere.

It is in the trade policy reviews; it is in the regional trade agreements; it is being discussed in the committees on trade in goods and on trade in services; it is becoming the centre of thinking of some members about how to reshape and restart agricultural negotiations; it is a major dimension of SPS and TBT discussions. And of course, it is central to the discussions within the CTE.

Fourth, some of our members, 89 of them, have engaged in very prolific dialogues and structured discussions on trade and the environment: you know that they are discussing trade in plastics, circular economy, climate change policies, biodiversity, liberalisation of environmental trade and services, and fossil fuel subsidies.

This latter subject was recently cited by the UN Secretary-General as requiring ambitious reform.

These are clear indications that sustainable trade is on its way. The only question with it is “how long will it take to be fully achieved”.

Here is where civil society, academics can provide input, he said. 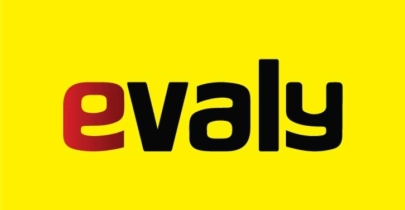 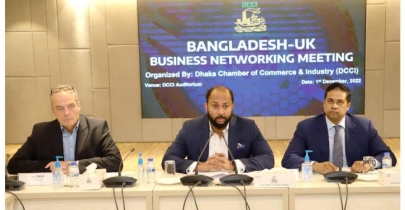 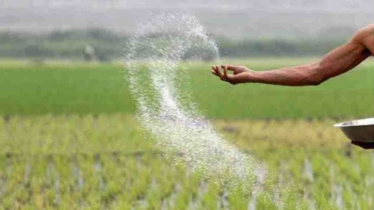 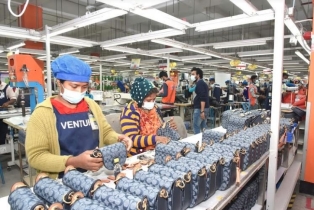 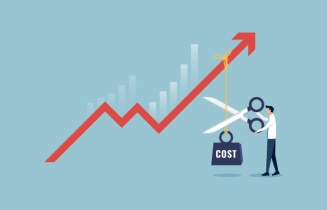 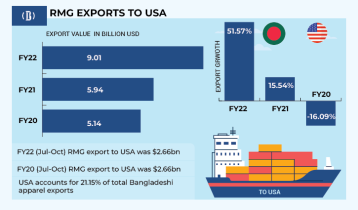 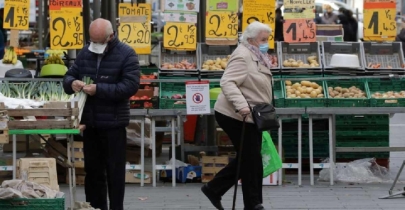 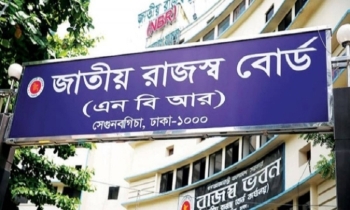