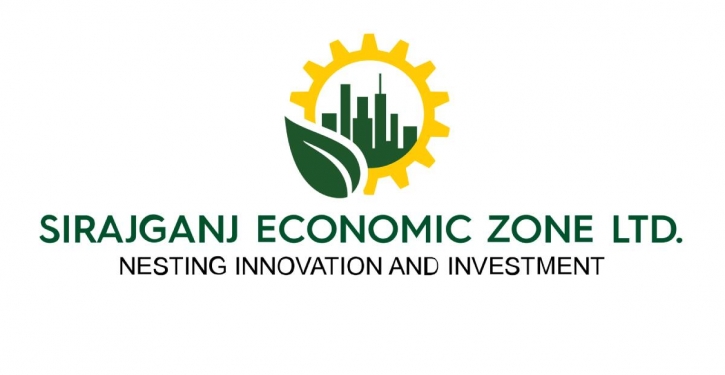 The Sirajganj Economic Zone Authority (SEZA) has urged the Ministry of land to take necessary steps immediately to release funds for rehabilitation of 753 families who lost their land, homesteads, orchards, and other properties during the land acquisition process in favour of the facility.

The Chief Executive Officer (CEO) of SEZ, MKA Shahinoor Rahman made the appeal in a letter to the land secretary, recently.

He wrote that the families who lost their properties are not happy at all and that they would obstruct developing the economic zone, crucial for the development of Sirajganj and its vicinity.

The SEZA needs the land ministry’s support and financial assistance to provide the rehabilitation money to the affected families as early as possible.

This compensation money was supposed to be handed over to the victims’ families five years ago.

The payment will help SEZA to expedite their work to develop the zone which is also a dream of the Prime Minister Sheikh Hasina.

The land ministry can resolve the problem with the help of the Deputy Commissioner of the district.

Earlier, the Sirajganj district administration had written a letter to the Prime Minister’s Office (PMO) urging them to take initiatives to rehabilitate those 753 families.

During the acquisition period, Sirajganj Economic Zone Limited had agreed to develop 50-acre land for those families, but nothing happened so far.

The DC suggested that each of the 753 families be given at least 0.02 acres (or 871 square feet) of land which will require the authority a total of 15.06 acres.

As a result, it will save the government some 34.94 acres of land, the letter said.

In a separate letter, Sirajganj Economic Zone Limited claimed that around 60 percent of land development work of the 1,041-acre economic zone located by the river Jamuna has already been completed.

So far, a total of 14 local companies have been allotted some 110 acres of land inside the zone complex.

The Bangladesh Economic Zones Authority (BEZA), which is responsible for developing and managing Sirajganj EZ, is welcoming investors from across Saudi Arabia, Japan, China, the United States, South Korea, Australia, India, Norway and some other countries.

However, many local companies are also trying to lease land there.

The letter also said there would be 400 plots in the economic zone which would create employment for around five lakh people.

Once completed, the Sirajganj Economic Zone will also be the country’s largest private economic zone and also the first green economic zone.

The Bangladesh Economic Zone Authority (BEZA) has so far given licences to 14 companies for the construction of infrastructure in the Sirajganj Economic Zone.

These companies have been allotted 110 acres of land in the economic zone. 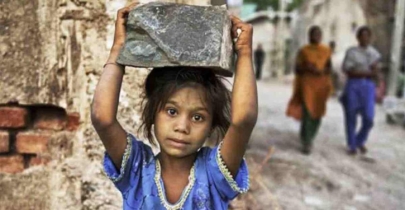 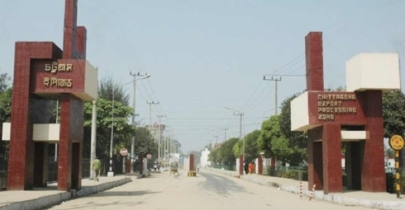 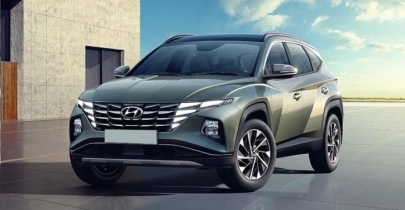 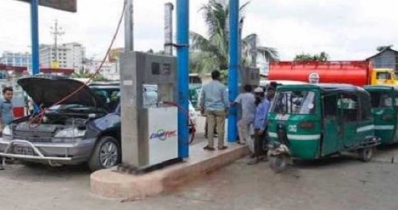 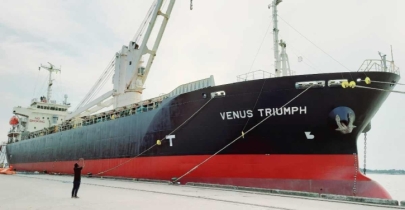 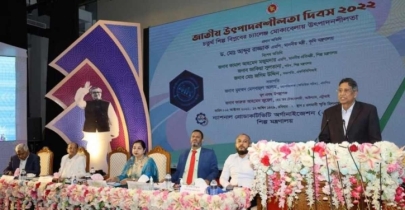 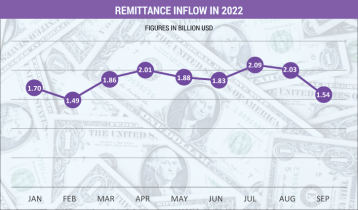