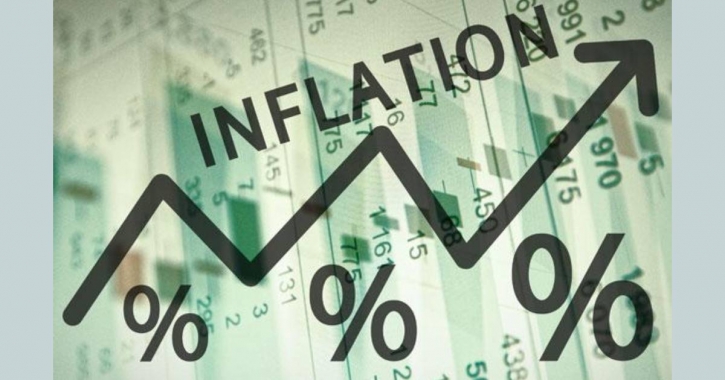 Citing a fresh projection, Finance Minister AHM Mustafa Kamal has said that the vertical price adjustment of oil has affected prices across the table.

His ministry had earlier projected that high inflation would prevail across the country until 2024. The government on Friday night hiked prices of all fuel oils, breaking all past records.

He made his observation on Wednesday and responded to reporters at his secretariat office, in the city.

His earlier projection was based on a two-month figure that showed inflation had slightly fallen to 7.48%.