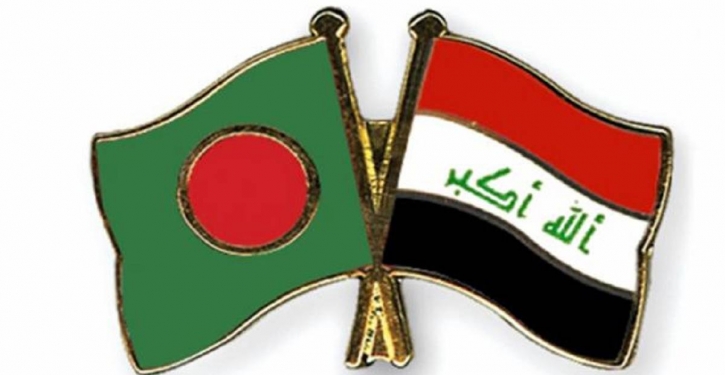 The trade volume between Bangladesh and Iraq has increased almost four times in the last two years, according to a statement issued by the Bangladesh embassy in Iraq on Tuesday.

This was revealed at a seminar titled “Bangladesh – A Hub for Trade and Investment”, organised by the Bangladesh embassy in Iraq, said the statement.

First Secretary of the embassy Abu Saleh Mohammad Imran presented a keynote paper on the topic at the seminar chaired by Ambassador Md Fazlul Bari.

Bangladesh also started importing bitumen and petrochemicals in large volumes from Iraq this year, while initiating exporting tobacco, electronic goods and food items for the first time in line with ready-made garments and medicines.

After the seminar, the Kurdish version of the Unfinished Memoirs – the autobiography of Father of the Nation Bangabandhu Sheikh Mujibur Rahman – was unveiled.

Top officials of the Bangladesh embassy and regional officials of Erbil, among others, took part at the seminar.