Excess reserves and liquid assets gradually diminished over the months with the start of the recovery of the economy from the pandemic, Bangladesh Bank (BB) said in the monetary policy stance for FY23 launched on Thursday.

But some conventional banks are under some liquidity stresses, which are reflected in the overnight call money market that rose to 5 percent in June this year from 2.25 percent in June a year ago. 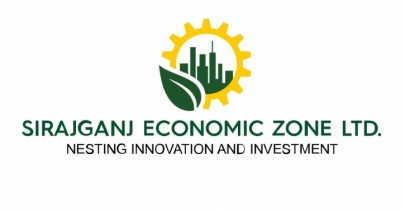 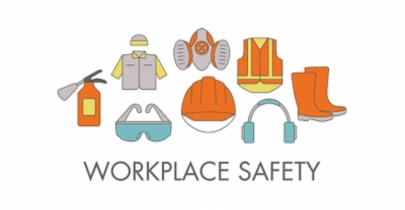 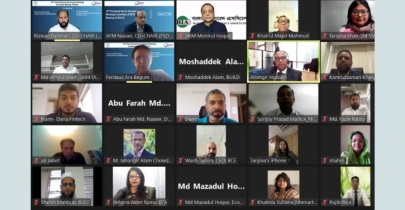 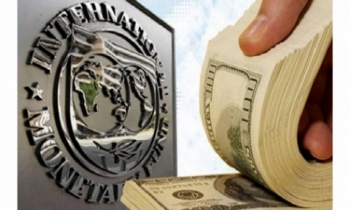 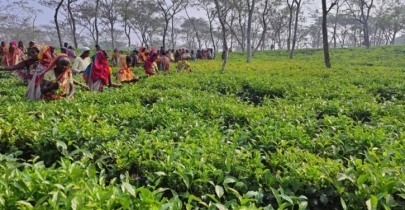 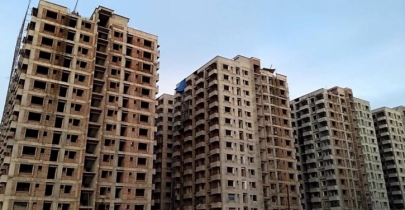 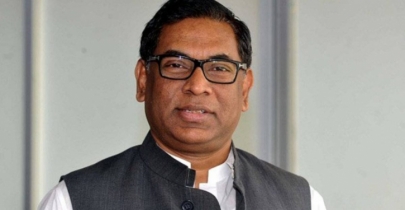