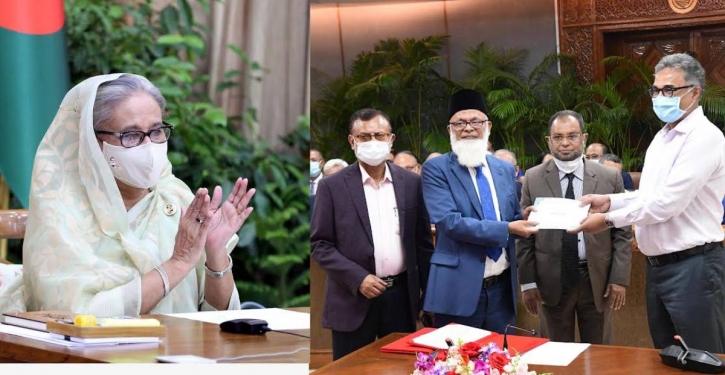 Prime Minister Sheikh Hasina on Monday said the government is developing communication systems across the country as developed communication expedites industrialisation as well as boosts trade and business.

The premier said this at a financial donation-providing ceremony at the Prime Minister’s Office (PMO), joining virtually from her official residence Ganabhaban in the capital, reports Bangladesh Sangbad Sangstha.

Mentioning that the government has established a road communication network across the country by constructing bridges and others, Sheikh Hasina said they are reactivating the rivers by dredging while reviving the rail communication although the previous government almost abandoned it.

Referring to the recently inaugurated Padma Multipurpose Bridge, she hoped that it would change the fate of the people of 21 districts.

She said the Padma Bridge has opened up the vast scope of industrialisation in the southern region of the country that might bring economic development to rural people.

She also noted that it would also raise the purchasing capability of rural people, which would also create a market for locally produced goods.

The prime minister again extended her heartfelt gratitude to the countrymen, saying that, “People are my strength. Construction of the Padma Bridge with own finance has been possible as the people of the country stood beside me.”

A total of 45 banks and financial institutions have donated a total of Tk 304.41 crore.

Against the backdrop of spreading of coronavirus anew in the country, the prime minister reiterated her call to all to maintain health safety protocols to protect themselves from getting infected with Covid-19.

“Wear facemasks and follow the health safety rules to keep yourselves uninfected,” she added.

The head of the government also extended her gratitude to the banks and financial institutions, saying that, “there should be no tension as you people always stand beside the countrymen this way. We will pull the country ahead”.

Turning to export, she again laid emphasis on the diversification of export baskets.

To this end, she urged the entrepreneurs to make investments to produce new products beyond the traditional items exploring the demand in different countries.

Sheikh Hasina said that her government is also working to increase the purchasing power of people to create a local market.

“We will not only export our items but also focus on creating the domestic market for the sake of local industrialisation,” she said.

In this perspective, she referred to the government’s endeavour of expanding economic activities at the grassroots level through different projects and schemes.

She said Bangladesh is an agricultural country, but it has land scarcity and that is why all development activities will have to be done with saving arable land and the environment.

“We have to continue development, and at the same time, have to ensure food security,” she went on saying.

About the flood and natural disasters, the premier said the government is trying to address all the issues, but nature goes on with its own way and human beings have no control over it.

Mentioning that problems are coming one after another, she said before ending the adverse impacts of the Covid-19 pandemic, the Ukraine war began which not only affected the world but also Bangladesh.

Then, the flood hit the country’s Sylhet region three times and also gradually other parts in the downstream, she said, adding, “There will be problems, but we have to move ahead, facing these problems.”

Sheikh Hasina also highlighted her government’s initiatives and financial assistance to keep running the country’s economic wheel alongside extending support to the people of different walks of life such as farmers and others to run their livelihoods. 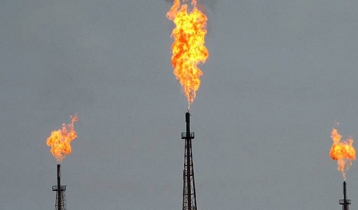 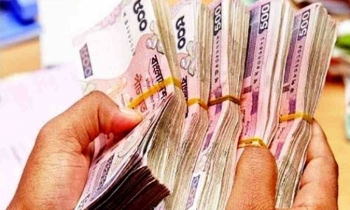 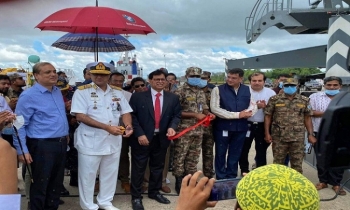 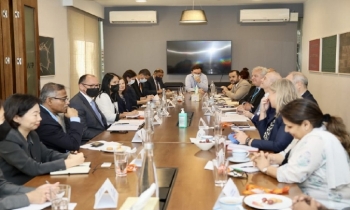 US committed to cooperating Bangladesh for SDG implementation: Sison 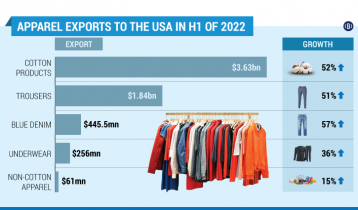 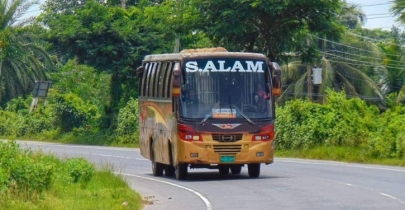 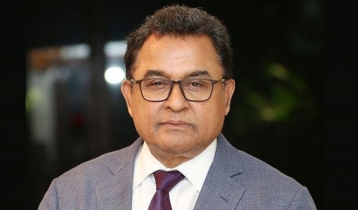