Finance Minister AHM Mustafa Kamal has said the government’s recent offer of tax amnesty for repatriating siphoned money to Bangladesh is an “opportunity” for money launderers.

Citing the example of Indonesia, the minister said the country has managed to repatriate a huge amount of money from abroad by declaring tax amnesty.

Many people in the country siphoned off money at different times and ways, the minister said.

The minister also didn’t want to disclose if any fiscal measures have been taken considering any return of laundered money before passing the finance bill of the next budget.

The finance minister’s remarks came in response to questions on the government’s initiative as Bangladesh Bank recently announced that any person will be allowed to bring in upto $5,000 from abroad without any prior declaration and no question will be asked about the source of the money.

Such an announcement from the central bank came to encourage people to bring more US dollars against the backdrop of its prevailing crisis. 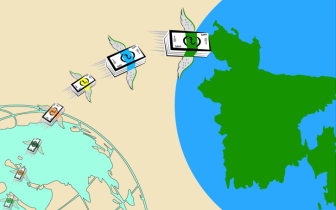 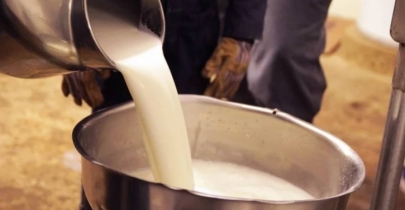 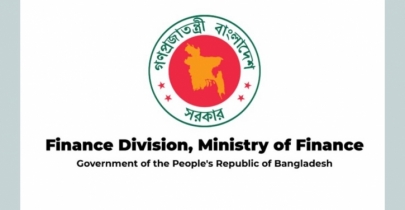 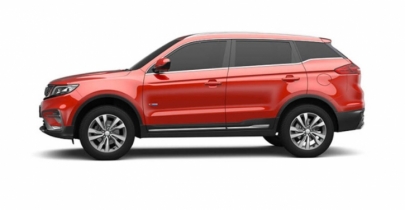 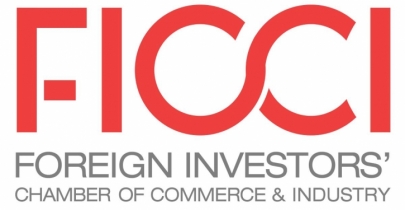 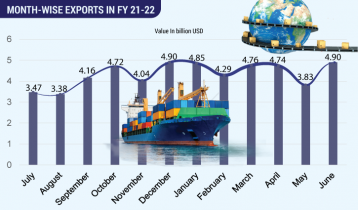 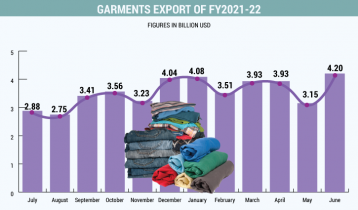