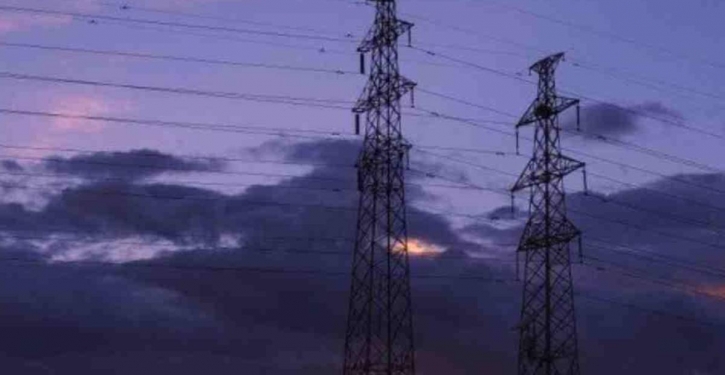 Finance Minister AHM Mustafa Kamal has said that tenures of five rental power plants have been extended by two more years on a string that is ‘no electricity, no payment’.

“We have given the extension perceptively for the next two years,” Kamal said on Wednesday.

“By this time, we will be able to stand on our own feet,” he told journalists after a virtual meeting of the Cabinet Committee on Public Procurement and Economic Affairs chaired by him.

Dwelling on the quick rental power plants he said the government had paid money to them even if they did not feed any power to the national grid.

He said though the government can now generate sufficient electricity, they have to look into supply management, too.

“We believe we will get 3,000 MW of electricity in the next one year. When we get this new electricity, we will be able to get rid of the quick rentals.”

After the meeting, additional secretary to the Cabinet Mohammad Zahirul Islam told reporters that the government has extended the term of the five rental power plants with a capacity of 456 MW by two more years. Those plants are housed in Jessore, Khulna and Narayanganj. He said the government will have to pay them an additional amount of Tk 5,205.90 crore.

Among these, the  Bangladesh Power Development Board (BPDB) under the power department has approved to extend the term of 40 MW HFO based rental power plant at Noapara in Jessore district by 2 years from the effective date. The sponsor company Khulna Power Company Limited will have to pay Tk 459.94 crore.

The BPDB under the Power Division  has approved the extension of a 115 MW rental power plant at Goalpara in Khulna district by 2 years from the effective date. The government will pay this company Tk 1,295.42 crore.

The additional secretary said the BPDB under the Power Department has approved the extension of the 100 MW rental power plant at Siddhirganj in Narayanganj district by 2 more years from the effective date. Here the government will pay the parent company, Dutch Bangla Power and Associates Limited, Tk 1,146.51 crore.

The BPDB has also approved a 2-year extension of a 100 MW rental power plant at Meghnaghat in Narayanganj district. The government will pay the Orion Power Meghnaghat Limited Tk 1,146.51 crore.

The BPDB extended the term of the 102 MW rental power plant at Madanganj in Narayanganj district by 2 more years. The government has to pay Summit Narayanganj Power Limited Tk 1,156.52 crore, respectively.

The other proposals approved in the meeting are:

The special services of the General Electric Service Global of Switzerland got approval for installing, carrying out operation and maintenance of gas turbines and its parts of Ghorashal 4th Unit Re-powered Combined Cycle Power Plant at Narsingdi. The cost for the service and purchase of parts have been estimated at Tk 92.42 crore.