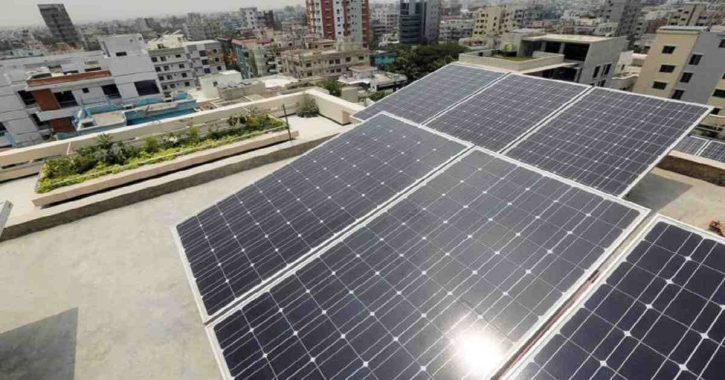 State Minister for Power, Energy and Mineral Resources Nasrul Hamid has said that the government is exploring options like rooftop and floating solar power plants as alternatives to land-based ones due to scarcity of lands.

He said it is not possible to set up land-based large scale solar plants as lands are being used for agriculture and other necessary purposes.

The state minister made the remarks while presiding over the virtually held "Member Interventions" session of the 12th assembly of the International Renewable Energy Agency (IRENA) on Saturday evening, reports UNB.

Stressing the need for international cooperation to address the global energy challenges in a credible manner, he said the regional and sub-regional cooperation are also essential in this regard.

He urged all to work together to keep the modern and innovative technologies open for all at an affordable cost.

Nasrul Hamid mentioned that Bangladesh has been making all its efforts with limited resources to promote renewable energy.

"Over 20 million people of the country have been brought under the electricity facilities through setting up over 6 million solar home systems," he added.

Moreover people of the remote areas are being given electricity through installing 26 solar mini-grids while 2000 diesel-run irrigation pumps were converted into solar-run pumps to reduce the use of liquid fuels.

Nasrul said currently the country is generating 650 MW electricity from solar energy while 8 grid-tied solar parks, having 231 MW capacity, were set up across the country.

He said the government has introduced the net metering system to encourage rooftop solar while initiatives have been taken to use other sources of renewable energy like wind, waste to generate electricity.

Projects were undertaken to generate 245 MW of electricity from wind while Dhaka North City Corporation signed a contract to set up a 42.5 MW waste to energy plant. 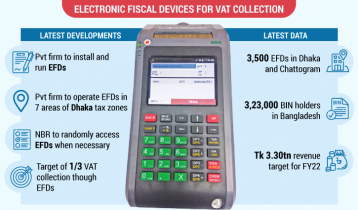 Monthly perks for disabled to rise from next fiscal year 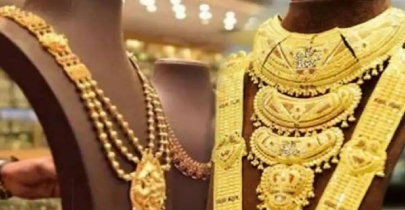 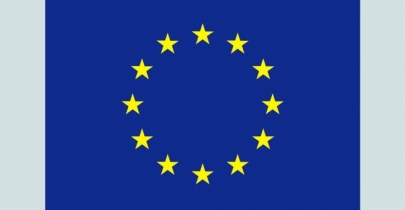 Bangladesh wants fair prices for its products in European market 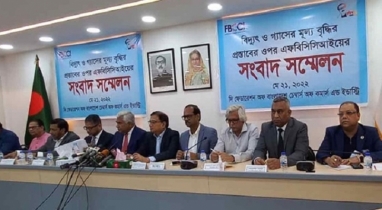