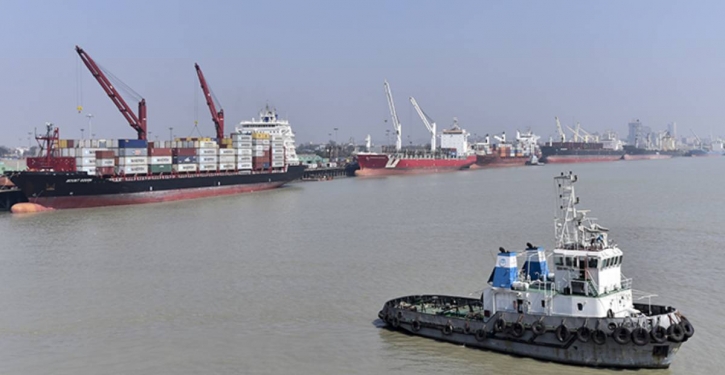 The Ministry of Shipping is procuring 70 tonnes of bollard pool tugboat along with ancillary equipment for an underway project ‘Construction of First Terminal and Ancillary Facilities at Payra Seaport’, an official of the shipping ministry said on Sunday.

The government owned Khulna Shipyard will build that tugboat with a cost of Tk 131.73 crore.

The shipping ministry’s proposal is likely to be placed at the cabinet committee on the public purchase meeting scheduled Wednesday.

The procurement of tugboats was incorporated in the approved Development Project Pro-forma ( DPP) of the project through an open tender procedure. Subsequently, in accordance with Rule 84A (2) of PPR 2008, one-step-two-envelopes tender procedure has been followed.

The proposal said tenders were floated on March 9 and the last revised tenders were called on April 18 and May 4 following PPR-2008, respectively. In response to the tender advertisement, 9 companies had bought tender documents. Six companies had submitted tenders on the scheduled date for submission of tenders, i.e. on 28th May. In order to open and evaluate the tenders, the Pigeon Port Authority has formed a tender opening committee and the Ministry of Shipping has formed a 6-member tender evaluation committee.

After opening the tenders, the tender evaluation committee evaluated all the documents. During the evaluation, the committee considered 2 companies to be technically non-responsive and the remaining 4 companies were found eligible as they met all the prerequisites of the tender.