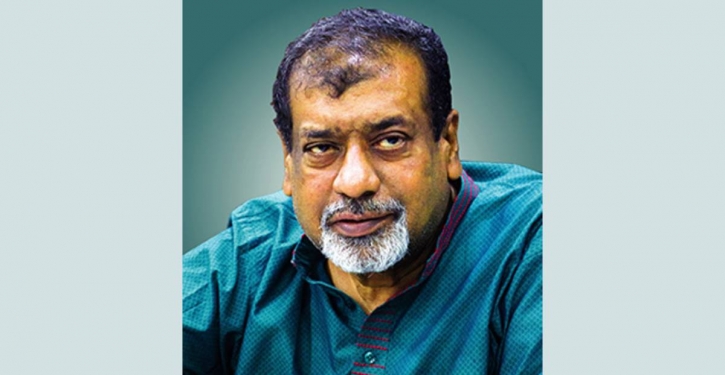 AKM Selim Osman has been elected the president of the Bangladesh Knitwear Manufacturers and Exporters Association (BKMEA) for the sixth time.

This year all the candidates including Osman have been elected unopposed, as only 35 nomination papers have been submitted against 35 posts.

The BKME announced the names of elected leaders for the term 2021-23 at its office in the capital.

Earlier, the organization decided to increase the number of its board members in this year annual general meeting. Later, it was approved by the Ministry of Commerce and The Registration of Joint Stock Companies.