Chattogram’s Truck and Covered Van Owners’ Association are going to enforce a countrywide strike for 72 hours from Tuesday to press home their 15-point demands including cancellation of advance income tax.

The organisation held a press conference and announced the programme in the city on Saturday.

To press home their demands, all goods carrying transports will remain suspended from 21 to 24 September, he said.

Rubel said their intention is not to cause economic damage in the country. “If the ministries concerned assure us of realising all 15 demands, the strike will be withdrawn from tomorrow.” 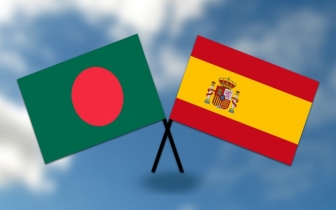 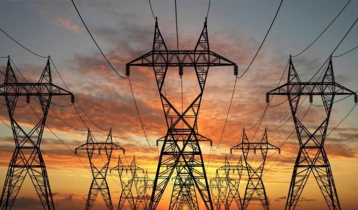 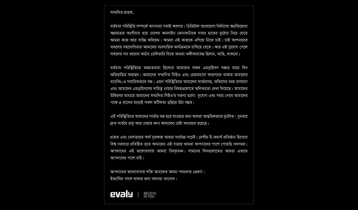 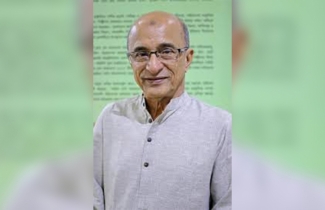 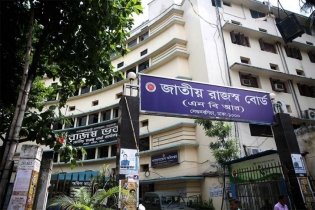 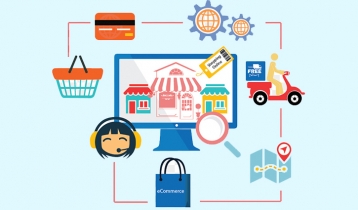