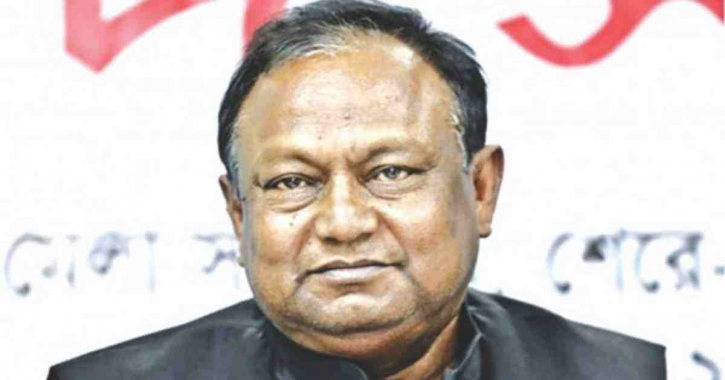 All the countries especially developed ones should support the proposal which the group of least developed countries (LDC) placed before the World Trade Organisation for a 12-year extension of trade preference after their LDC graduation, Bangladesh Commerce Minister Tipu Munshi has said.

The minister came up with the call while addressing a virtual conference of commerce ministers of LDCs organised by the UNCTAD Secretariat at the United Nations Office in Geneva on Thursday night, said a press release.

He also urged UNCTAD to provide assistance in increasing the productivity and infrastructural development of the LDCs.

Tipu Munshi said, "Covid-19 could hamper the economic progress in developing countries including Bangladesh. However, under the leadership of Prime Minister Sheikh Hasina, we successfully tackled the pandemic."

He suggested that timely international assistance address the impact of the Covid-19 globally, the digital divide, and the adverse effects of climate change.