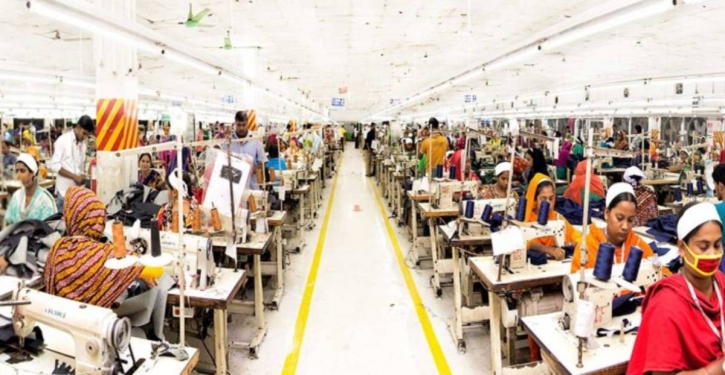 The ministry of commerce will sit with the apparel makers and exporters on Wednesday to settle the newly created cash incentives issue.

The meeting is called as the National Board of Revenue (NBR) recently wrote to the Bangladesh Bank not to extend the cash assistance to the non-bonded businesses.

The garment manufacturers who have availed of the duty drawbacks facility or have purchased duty-free raw materials under the back-to-back LC facility will also not be eligible for the incentives, according to the NBR.

“The incentive assistance has been introduced since 1997. The NBR said nothing in the last 24 years. Suddenly, based on a report of custom intelligence, they issued a letter to the BB to stop the cash assistance to the non-bonded businesses that are small and medium in size and handling 100 percent local raw materials. Now the NBR wants to stop the incentives, which is not understandable,” First Vice President of Bangladesh Knitwear Manufacturers and exporters Association (BKMEA) Muhammad Hatem told Business Insider Bangladesh.

Thirty-five banks, which disbursed the alternative cash assistance to the applicants against minimum papers in the last three years will be interrogated, said an NBR official.

The government has allocated cash incentives worth Tk 6,825 crore in FY21.

Earlier, the NBR formed a five-member committee to investigate the irregularities in the cash incentive disbursement to the exporters.