Nepal wants to export 200MW of electricity to Bangladesh 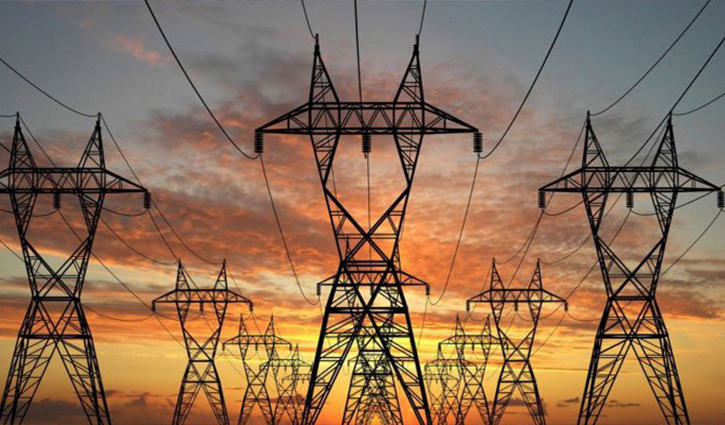 Nepal has said they would like to export 200 megawatts of electricity to Bangladesh through Bangladesh-India power transmission lines.

The proposal came as the Bangladesh-Nepal power cooperation steering committee met on Tuesday for the third time. However, the meeting was convened through video conferencing.

The meeting has emphasised on further cooperation in the power sector between the two countries, said Md. Habibur Rahman, Secretary to the Power Division.

Moreover, it also talked about the possibility of investment in hydropower by Bangladesh.

The government of Nepal has identified 5 hydropower projects where Bangladesh could invest.

However, since the transmission line has been built in the Indian Territory, the issue will be settled through a tripartite meeting of Bangladesh, India, and Nepal, respectively.

In addition, an agreement among Bangladesh Power Development Board, GMR, and NDVN is underway, said the release.