Tipu optimistic about trade facilities from EU after LDC graduation 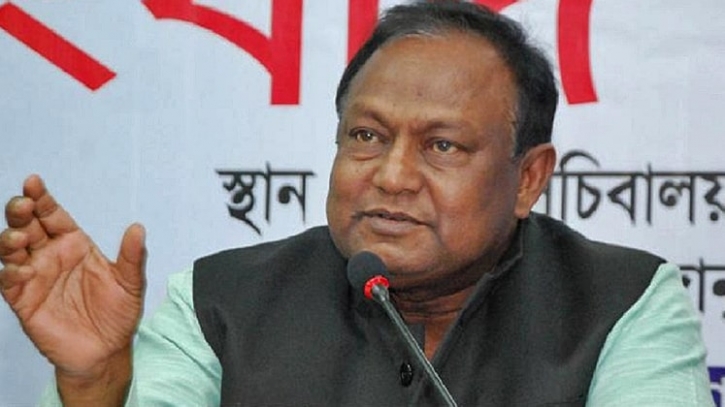 Commerce Minister Tipu Munshi has said he is optimistic about continuous trade facility from the European Union after the LDC graduation in 2026.

“The EU provided huge trade facilities to Bangladesh for a long time. We hope It will continue providing the privilege after our graduation from the least developed country,” he added.

The minister came up with the statement following a meeting with outgoing EU ambassador to Bangladesh Rensje Teerink at the minister’s official residence in the capital on Sunday.

“Bangladesh is making efforts to get trade benefits of LDC countries in the next 12 years after LDC graduation in the World Trade Organization. To this end, the European Union is expected to co-operate with Bangladesh”, he added.

“The trade facilities of the European Union given to Bangladesh will continue,” he added.

Among others, Commerce Secretary Tapan Kanti Ghosh, Additional Secretary (Exports) Hafizur Rahman and other ministry officials were present at the meeting.