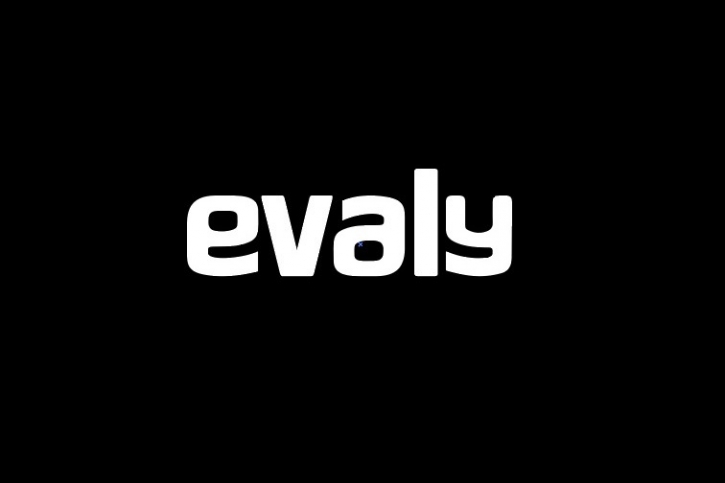 The government's prime concern is to reimburse the money of deceived Evaly clients within the shortest possible time, an official of the commerce ministry said on Sunday.

“Our high powered committee’s main recommendation was whether or not the function of controversial online shopping mall Evaly should be continued for the safety of the clients,” Md. Hafizur Rahman, Director General at WTO Cell told The Business Insider Bangladesh on Sunday.

He said the commerce ministry and officials concerned of other ministries are examining three reports involving asset, liabilities and clients status at this point as the company collapsed.

Many wondered how such a company with a meager paid up capital of Tk 50,000 was able to transact hundreds of crore taka with banks, brokers and respective clients.

The DG of WTO cell said the first meeting of the high powered committee on Evaly is likely to take place Tuesday at the commerce ministry.

“We have partially examined that Evaly will not be able to pay back the clients’ their due money if they do not inject more investment into the company,” Hafizur said.

On August 8, the commerce ministry formed a high-powered 8-member committee to decide if Evaly could be granted more time to reply in detail to its show-cause notice.

In a report submitted to the commerce ministry, Evaly claimed that its total liabilities worth Tk 543 crore was ‘absolutely normal’ and ‘acceptable’.

After being bombarded with complaints from hundreds of customers, the commerce ministry on July 19 asked Evaly to submit a report by August 15 to the ministry describing their total assets and liabilities.

The online company, however, sought an extension until September 1, for presenting the report.

Meanwhile, the Anti-Corruption Commission imposed a travel ban on Evaly Chairman Shamima Nasrin and its Managing Director Mohammad Rassel as they launched an inquiry into an allegation of embezzling Tk 338.62 crore.

Evaly.com Ltd was registered on 14 May 2018 with the Registrar of Joint Stock Companies and Firms. Its authorised capital is Tk 500,000 (Tk 5 lakh).