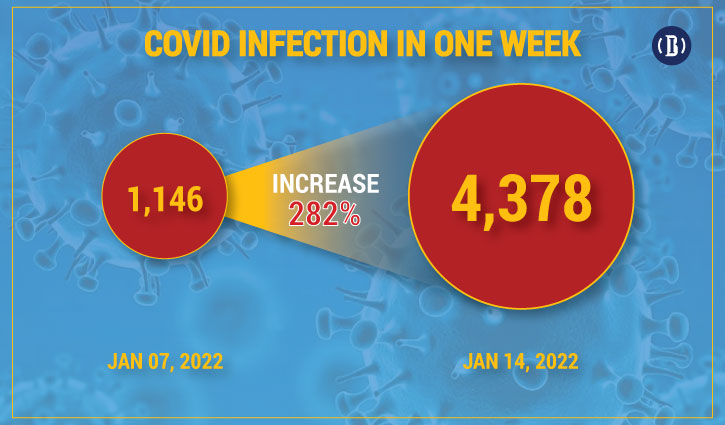 Bangladesh witnessed an alarming spike in infection rate of coronavirus as a total 4,378 new cases with six more deaths were registered in the last 24 hours till Friday morning.

The positivity rate of the virus rose to 14.66 percent, highest in the last four and half months, according to the Directorate General of Health Services (DGHS).

The fresh deaths due to the pandemic took the country’s total death toll to 28,129 and the caseload to 16,09,042, showed the DGHS latest data.

On August 29 last year, a total of 3,948 cases with 99 deaths were registered in the country and the infection rate was 14.14 percent at that time.

The mortality rate remained unchanged at 1.75 percent for the last two consecutive days while the recovery rate stood at 96.47 percent, down 96.72 percent from a day ago.

The new cases were detected after testing 29,871 samples at 853 government authorised laboratories in the country during the 24 hours period.

A total of 15, 52,306 people have so far recovered from the disease with 351 were declared free from infection of the virus at the same time.

Besides, Khulna, Sylhet, Barishal, Rangpur  and Mymensingh divisions did not see any casualty of the virus, according to the DGHS.

The two male and four female victims were aged between 21 and 90 years and five of them birthed their last while undergoing treatment at public hospitals and the one at a private hospital.

Worldometer, a reference website that provides counters and real-time statistics for diverse topics, has so far recorded 55, 41, 009 deaths so far caused by the virus and 32, 11, 84, 007 cases worldwide. 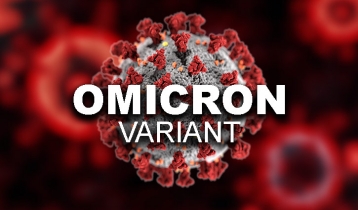 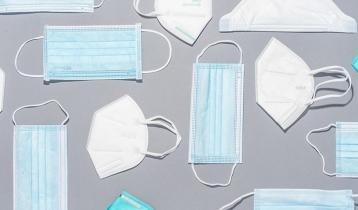 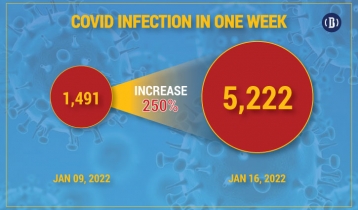 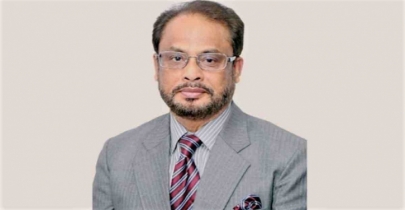 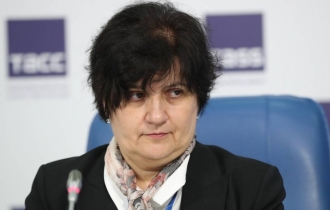 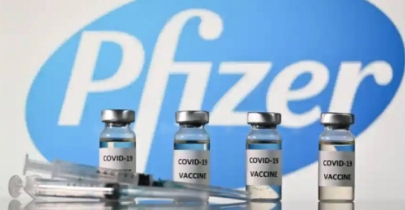