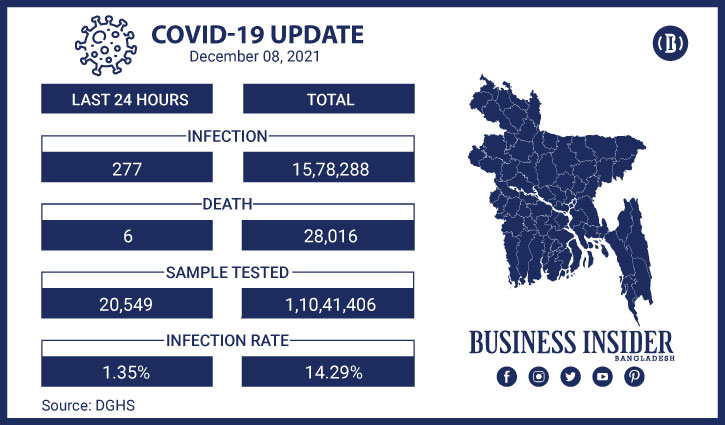 The daily case positivity rate declined to 1.35 percent from Tuesday’s 1.45 percent, the Directorate General of Health Services (DGHS) said in a hand out this evening.

With the updated numbers, the total fatalities of the virus rose to 28,016 while the caseload stood at 15,78,288 in the country so far, according to the DGHS.

Besides, the recovery and mortality rate remained unchanged at 97.78 percent and 1.78 percent during the time respectively.

Among the latest deceased, four were men and two women and they were aged between 21 and 90 years.

Four of them breathed their last while undergoing treatment at different public hospitals while two at private hospitals at the same time.

The health authorities counted three deaths from Dhaka division while one each from Chattogram, Rajshahi and Sylhet divisions.

However, Khulna, Barishal, Rangpur, Mymensingh divisions did not see any casualty of the virus within the 24 hours period.

The fresh cases were detected after testing 20,549 samples at 848 government authorised laboratories in the country amid the growing concern over outbreak of the new ‘Omicron’ variant of coronavirus.

Besides, some 296 patients were declared free from the infection, taking the total number of recovery to 15,43,204.

The first case of coronavirus was reported on March 8 in 2020 and the first death caused by the virus on March 18 in the same year in Bangladesh.

Meanwhile, Worldometer, a reference website that provides counters and real-time statistics for diverse topics, has recorded 52, 90,031 deaths so far caused by the virus and 26, 75, 38, 791 cases worldwide. 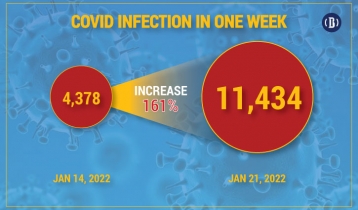 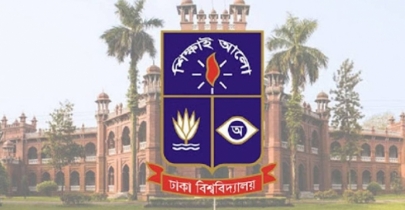 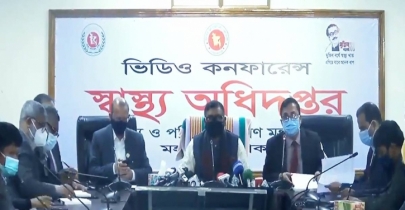 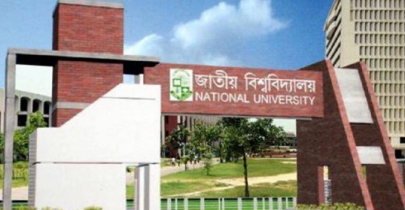 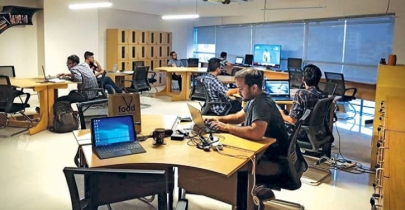 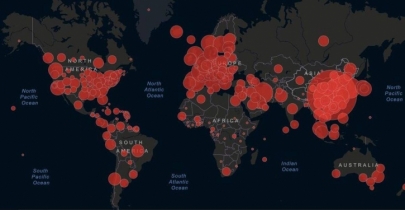 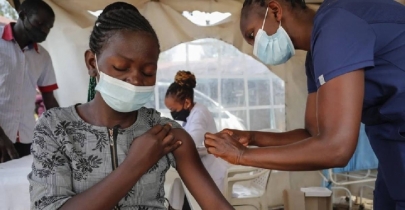 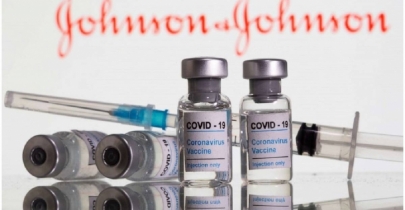