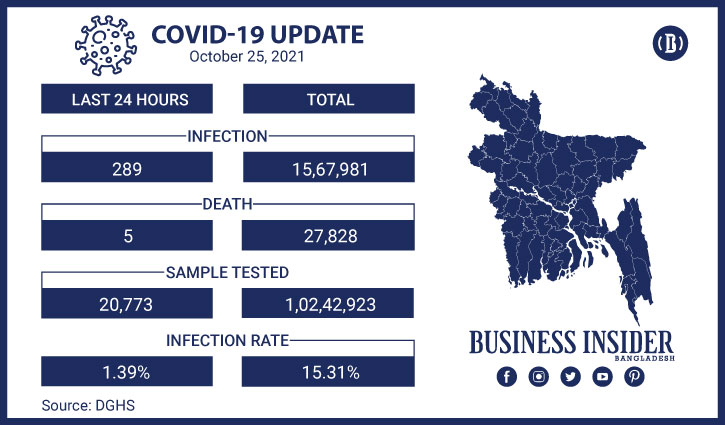 Covid-19 in Bangladesh claimed five more lives and infected 289 people in the last 24 hours till Monday morning, showing a decline trend in mortality of the virus compared to that of the previous day.

Bangladesh witnessed nine deaths and 275 cases of coronavirus in the 24 hours till Sunday morning.

With the fresh numbers, the Covid fatalities reached 27,828 while the caseload climbed to 15,67,981 in Bangladesh, according to the Directorate General of the Health services (DGHS).

The new cases were detected after testing 20,773 samples at 833 laboratories in the country during the 24-hour period, the DGHS said in a press release this evening.

However, the mortality rate remained static at 1.77 per cent compared to the same period.

Also, the recovery rate increased slightly to 97.69 per cent, with 413 more patients getting cured.

So far, 15,31,740 people have so far recovered from the deadly virus infections, the DGHS said.

Among the victims, two people died each in Dhaka and divisions, one in Khulna while no case of casualty was reported in Rajshahi, Sylhet, Rangpur and Mymensingh and Barishal divisions during the period.

Of the deceased, two were male and three were female and the deceased were aged between 51 and 70 years, according to the DGHS daily chart.

All of the victims breathed their last while undergoing treatment at different public hospitals at the same time.

Meanwhile, Worldometer, a reference website that provides counters and real-time statistics for diverse topics, has recorded 49, 66, 160 deaths so far caused by the virus and 24, 45, 36, 555 cases worldwide. 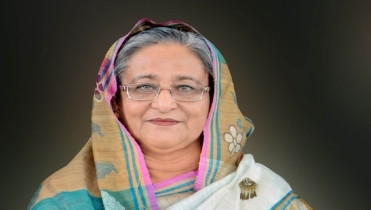 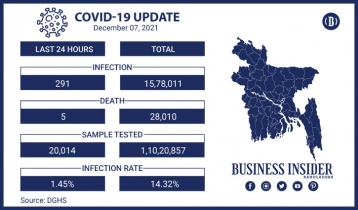 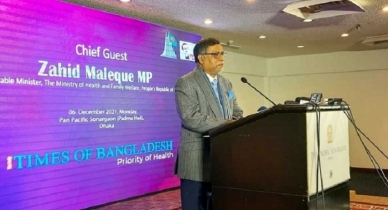 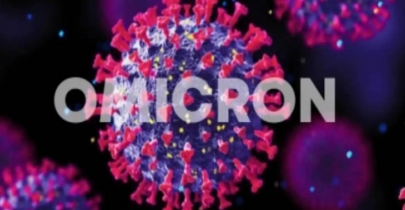 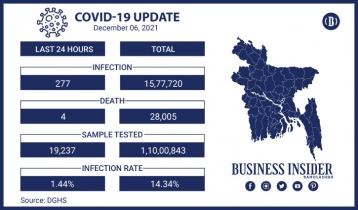 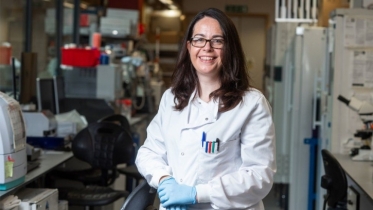