India has administered more than 75 crore doses of Covid-19 vaccine since the launch of the nationwide drive in January this year, Union Health Minister Mansukh Mandaviya said on Tuesday. Photo: India News Network

India has administered more than 75 crore doses of Covid-19 vaccine since the launch of the nationwide drive in January this year, Union Health Minister Mansukh Mandaviya said on Tuesday.

Mandaviya linked the ‘milestone’ of delivery of 75 crore doses to India’s celebration of 75 years of its Independence also known as Azadi Ka Amrit Mahotsav or the great immortal celebration of freedom.

“Congratulations India! PM @NarendraModi. With the mantra of Sabka Saath, Sabka Prayas, the world’s largest vaccination campaign is continuously creating new dimensions. #AazadiKaAmritMahotsav That is, in the 75th year of independence, the country has crossed the figure of 75 crore vaccinations,” he said in a Twitter post.

The recovery of 37,127 patients in the last 24 hours has increased the cumulative tally of recovered patients (since the beginning of the pandemic) to 3,24,84,159.

Sustained and collaborative efforts by the Centre and the States/UTs continue the trend of less than 50,000 daily new cases that is being reported for 79 consecutive days now.

The country reported 25,404 new cases were reported in the last 24 hours.

The daily positivity rate is now reported to be 1.78%. It has remained below3% for the last 15 days and below 5% for 98 consecutive days now. 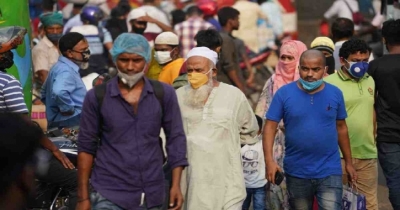 Covid cases may spike in Nov, Dec due to apathy towards health guidelines: Experts 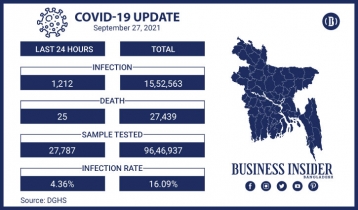 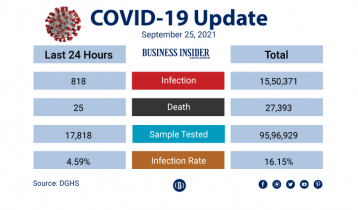 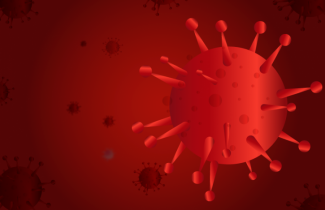 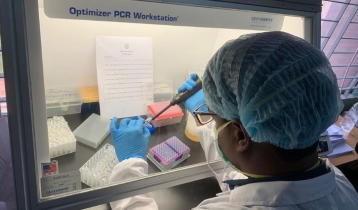 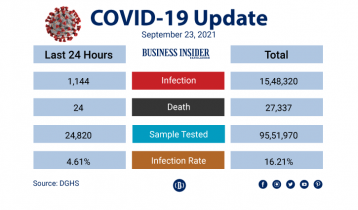 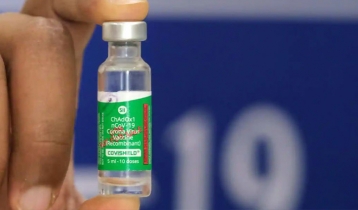 UK to give recognition to Covishield soon